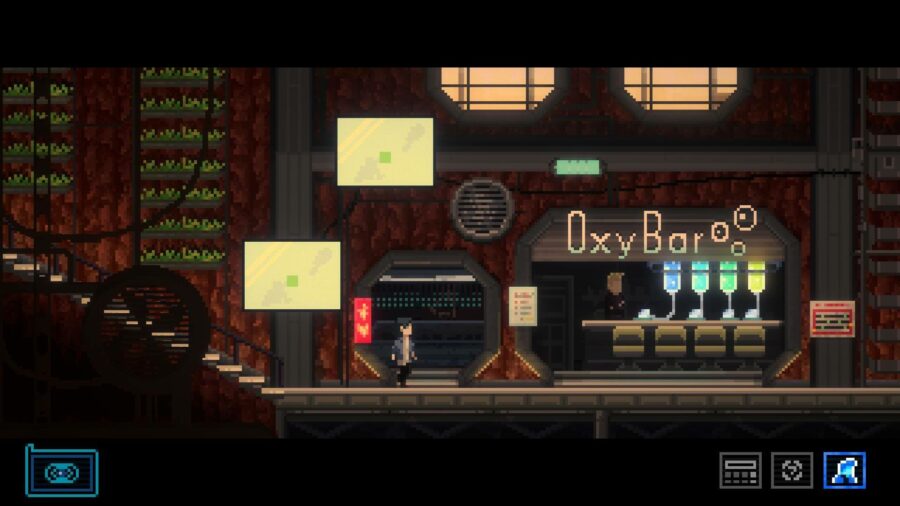 Lacuna is a sci-fi noir detective game from DigiTales Interactive that follows CDI agent Neil Conrad investigating a grisly murder, one that links to a planetary conspiracy. As a dialogue-driven experience filled, players must complete puzzles and make difficult decisions that influence whether or not Conrad successfully thwarts the conspiracy or plunges the solar system into all-out war.

Whether or not Lacuna is coming to consoles remains unknown, but there is hope. In a Steam Community discussion, user Assemble_Skoddy (a Lacuna developer) teased the possibility of a Lacuna console release at some point in the future.

Although little is confirmed in the response, Assemble_Skoddy assured the user that the announcement would come straight from DigiTales if a console release were to happen. Here is Assemble_Skoddy's response below:

Hey,
Right now, the game is only available for PC! When the game should be coming to consoles (e.g. Switch) we will announce this, so you won't miss it! 🙂

It should be noted that Assemble_Skoddy used the Nintendo Switch as the example because the Steam Community thread specifically asked whether or not Lacuna would release for the Switch. The developer's response does not confirm that Lacuna will receive a Switch port, nor additional console ports.

Despite this developer seemingly teasing a console realease, developer plans can always change at any point in the development life cycle. It still remains possible that Lacuna will arrive for all consoles at a later date, but we will know for sure when DigiTales is ready to make the announcement.

For more Lacuna guides, check out Does the quiz at the start of Lacuna have consequences? and How long to beat Lacuna? on Pro Game Guides.

Does the quiz at the start of Lacuna have consequences?

How long to beat Lacuna?