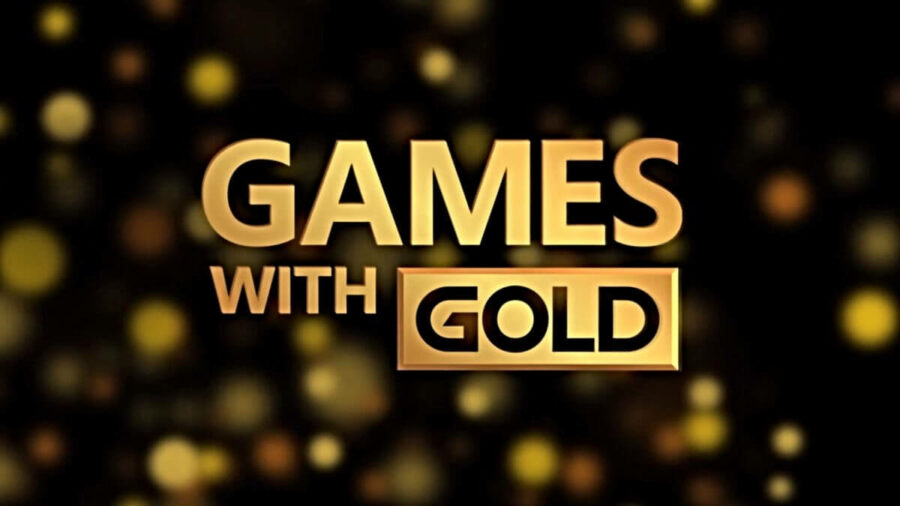 Our Xbox Gold Free Games list features every free game that has been available when subscribing to Xbox Live Gold in 2021! Not only does Xbox Gold allow you to access multiplayer games, join parties with your friends, and head into lobbies together. You can even get discounts on games!

Every month Microsoft gives all Xbox Gold subscribers free games; this can be between two or three! If you are playing on the Xbox Series X|S, you have full backward compatibility of all older generation games, but if you are still playing on the Xbox 360, you cannot play Xbox One games or higher!

Once you claim these games, they are yours, as long as you have Xbox Gold; if not, then the games will be locked!

From one of gaming’s most acclaimed sagas, Gears 5’s celebrated campaign and refreshed multiplayer are optimized with new features for the Xbox Series X|S update.

In 1998 a special forces team is sent to investigate some bizarre murders on the outskirts of Raccoon City. Upon arriving they are attacked by a pack of blood-thirsty dogs and are forced to take cover in a nearby mansion. But the scent of death hangs heavy in the air. Supplies are scarce as they struggle to stay alive.

The world of Salt hangs on the brink of collapse. The citizens, once free spirits, now stand oppressed and isolated. But not all is lost, for out of this aether of fear arises a heroine, a ray of hope. Her name is Dandara.

Indy returns for a heart-stopping new adventure in Indiana Jones® and the Emperor's Tomb™! It's 1930s China, and Indiana Jones has been hired to recover one of the most powerful artifacts know to man before it falls into hostile hands. Join Indy in an epic, globe-spanning race that pits him against the Nazis and the Asian underworld in a harrowing quest for the mysterious "Heart of the Dragon".

Rediscover the world of LOST PLANET 2, the latest entry in the 2.7 million-selling action shooter series! Over 10 years on from the events of the original, LOST PLANET 2 returns to the troubled world of E.D.N. III, with a globe-trotting story of a planet torn apart by the battle for precious thermal energy.

For January, one Xbox One game, one Xbox 360 game, and an OG Xbox title up for grabs. We've got Little Nightmares, Dead Rising and Breakdown!

Immerse yourself in Little Nightmares, a dark whimsical tale that will confront you with your childhood fears! Help Six escape The Maw – a vast, mysterious vessel inhabited by corrupted souls looking for their next meal.

Trapped inside a mysterious laboratory and unable to remember his past, Derrick Cole discovers his extraordinary powers, as he fights for survival against a determined military faction and a legion of seemingly invincible super-human warriors!

If you have a PS Plus subscription, why not check out the PS Plus Free Games coming in January!