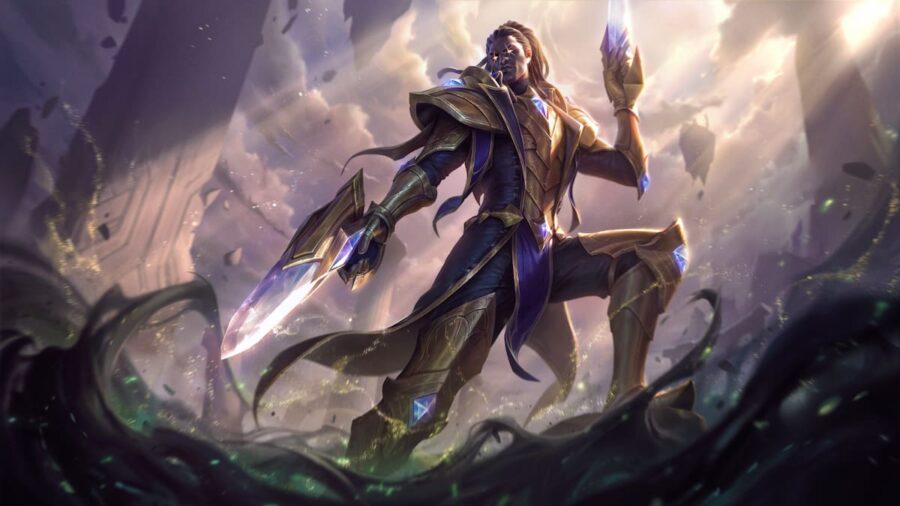 Lucian is one of my favorite ADCs in the entire game; however, I often find myself asking the question: "Can I use my R while doing something." I decided to create a guide and analyze most of the possible interactions during the standard League of Legends game.

First of all, let's just set up some basics and information about how Lucian's ultimate ability - The Culling works. It deals physical damage to enemies and scales with AD, AP, and recently added Critical Chance. The amount of shots is increased with your Critical Chance. You can not use other abilities than E (Relentless Pursuit) while using your ultimate. However, you can use certain items and summoner spells.

First interactions that allow you to continue shooting your ultimate while under the effect of these skills or items.

You can also use certain items while your ultimate is shooting.

Related: How will Vex impact the meta in League of Legends?

Does NOT work with:

Items that will interrupt The Culling:

Lucian's Ultimate is a channeled ability, so it also gets interrupted by most hard CC. I will list the Crowd Control that interrupts The Culling and some examples of those effects:

Other Crowd Control does not interrupt Lucian's Ultimate, so root, for example, will not cancel his channel. Abilities like Spell Shield or items like Banshee only block one shot, so it does not impact as much. Other notable skills that will not cancel but block your ultimate ability are:

All Lucian’s Ultimate interactions in League of Legends