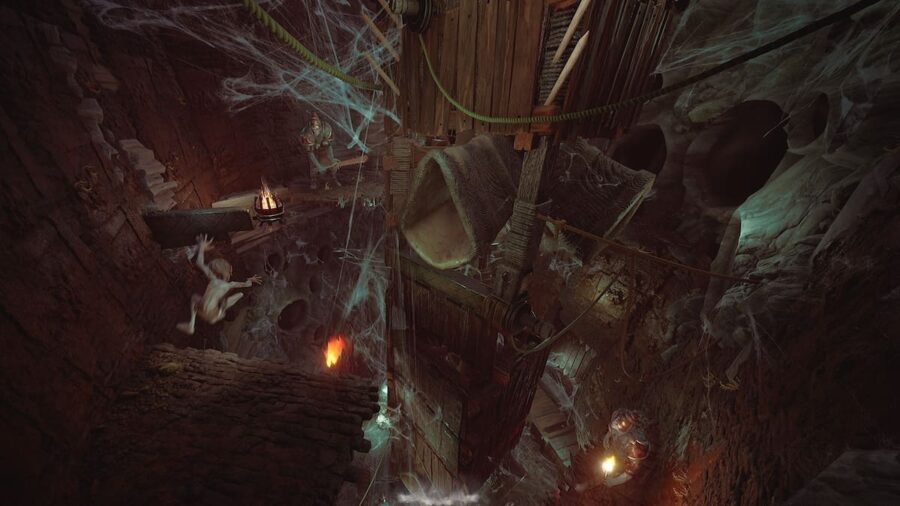 There have many exciting games announced at The Game Awards 2021. One of the most surprising announcements has been Lord of the Rings: Gollum. Many fans of the LotR franchise may wonder when this game will release and if any other details are available.

The official Twitter account behind Lord of the Rings: Gollum, GollumGame, has tweeted the release date for the newest LotR title. Expect to play your Gollum adventure on Sept. 1, 2022, on PC, PlayStation, and Xbox. The Nintendo Switch version is still coming but will release at a later date—which is still unknown at this time.

Related: What is the release date for Homeworld 3?

Lord of the Rings: Gollum was announced with a short announcement trailer during The Game Awards 2021. The video showed off visceral imagery of the medieval fantasy world's darker side that is home to the titular character, Gollum. While viewers were given some great insight into the video game, the release date was not announced during the trailer.

Lord of the Rings: Gollum is a fantasy adventure video game that is being developed by Daedalic Entertainment, which is a small outfit known for titles like Shadow Tactics: Blades of the Shogun and Unrailed!. The game will feature a lot of adventure and a detailed narrative that fans can enjoy for hours and hours of gameplay.

Want to see more upcoming games? If so, check out When does Slitterhead release? on Pro Game Guides.

When does Lord of the Rings: Gollum Release?