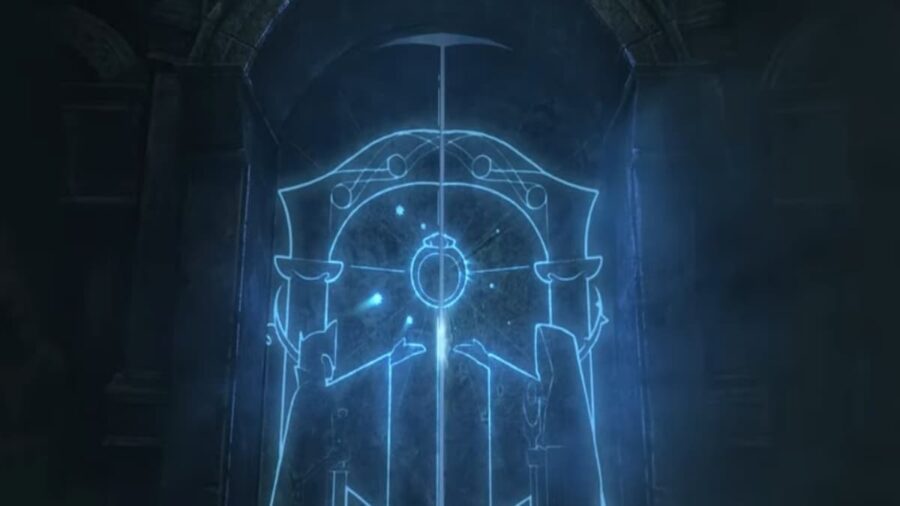 The Lord of the Rings series still stands strong as one of the most popular and widely known franchises ever, with plenty of movies, a tv series, and games centered around it. If you are a massive fan of the Lord of the Rings and can't get enough of it, there are even games available to play on your mobile device. Try these Lord of the Rings games out now, ranked up to the best! With The Lord of the Rings: Heroes of Middle-earth mobile game announced to release shortly, you will want to keep an eye out for an updated list!

If you are a fan of word games and Lord of the Rings, this Guess game is the one for you. Challenge your knowledge of Lord of the Rings by completing several rounds of fill-in-the-answer questions. You must use the letters given to you to guess the character, locations, and more from the world of Lord of the Rings. This game is a fun, slow-paced experience for Lord of the Rings fans. However, with ads in between rounds and the simplicity, it makes it to the bottom of the list.

Fanquiz for Lord of the Rings is a great trivia game for Lord of the Rings fans. This entertaining but straightforward mobile game will test your knowledge of the movies and books. You will be asked a series of trivia questions, but you will have to restart once again if you get one wrong. The questions are not easy to answer, and only the most diligent fans will complete the round. Although it isn't a more detailed battle game, this is an excellent game for fans who prefer a more relaxing pastime.

The Third Age mobile game is a strategic, Risk-like battle game where you build up your kingdom and attempt to control the map of Middle-Earth. You can battle against other online players and defend your nation against them. However, this game only makes it to spot three because of the challenge to join a server as a new player due to most of the servers have already evolved to the Fourth Age battle sequence. Although inspired by Lord of the Rings lore and content, there is not much recognizable content seen, which warrants the third spot for this game.

The Lord of the Rings: Journeys in Middle-Earth makes the top two of the list with its Dungeon and Dragons-esque gameplay. If you enjoy a more calm-paced game with plenty of stories to read, this game is for you. Choose different scenarios, each with their unique storylines, create a party of characters, and immerse yourself within a whole new Lord of the Rings world that delves further into the lore of Middle-Earth. In a board game sequence-type style, you will explore various locations and battle enemies on your journey.

Rise to War makes the top of the list for Lord of the Rings games because of the expansive details and possibilities within it. You customize your own One Ring and build up a strong kingdom and armies, upgrading your battlements and strength. You will recognize all the best characters from the series, selecting one as your captain to lead your troops into battles around the map. This is the perfect mobile game for Lord of the Rings fans, with stunning cutscenes and strategic gameplay.

All Mobile Lord of the Rings Games, Ranked