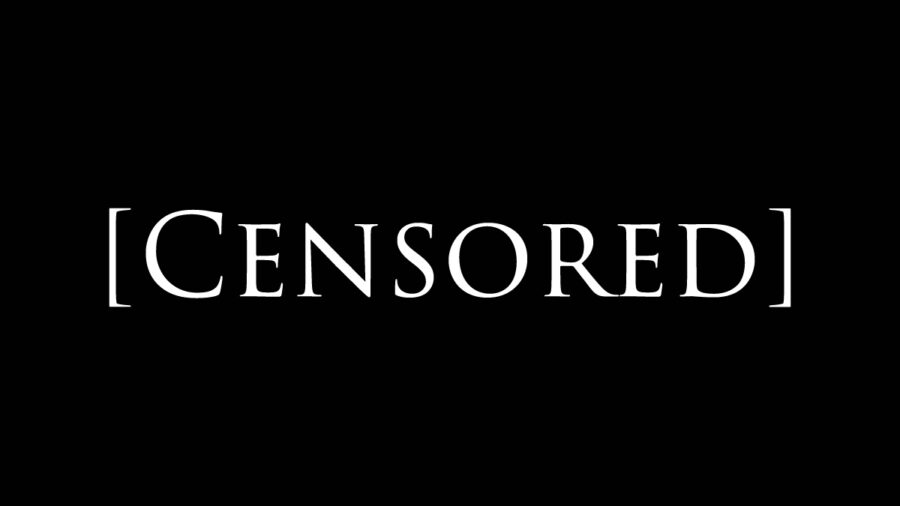 Does Minecraft have Adult Mods?

The long and short of this is yes, Minecraft does have adult-themed mods available. The bulk of these mods are skins that can be downloaded and used. These skins depict characters in various states of undress. Additionally, there are mods that add genitals and breasts to characters and mobs.

Related: How to make a Sculk Sensor in Minecraft

Those more ambitious can try mods like "Jenny Mod" that create a virtual girlfriend experience within the popular survival game. Other mods like "The Kidnap Mod" exist and allow players to tie themselves and others up. From there, implements like paddles and the players' imagination go to work.

It would appear there is no hallowed ground and if there is a demand for something smutty, someone will fill the void. That's not to say there is anything wrong with these mods or those that enjoy them. People play games for all different reasons. All we ask is that if these mods are employed, they are kept away from children.

For more Minecraft goodies, check out Where to find Echo Shards in Minecraft on Pro Game Guides.

Does Minecraft have Sex Mods?