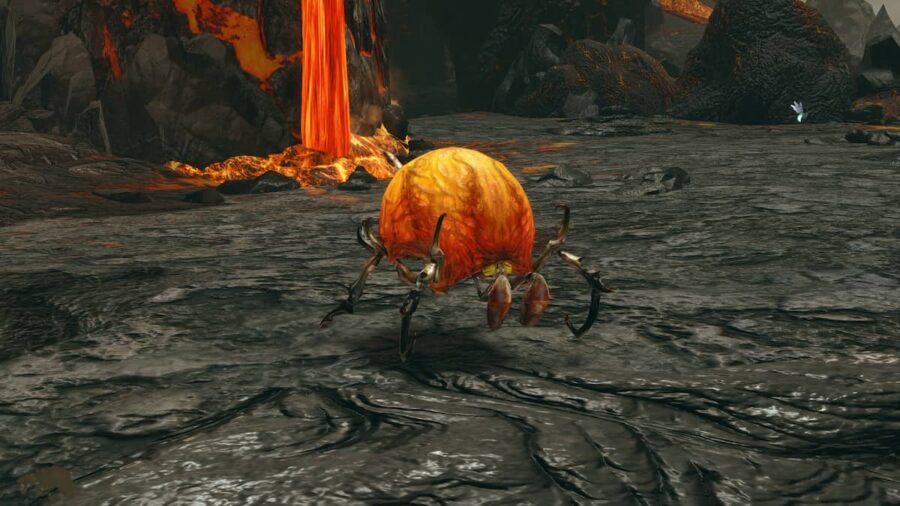 It's not just about hunting the large monsters in Monster Hunter Rise. Sunbreak has shown that, just like in the base game, it's equally important to target the small monsters while out on hunts. Some of them, like the Pyrantula, drop items key to several builds. Keep reading for a deeper rundown.

Here's everything we know about where you can find Pyrantuals and what they drop.

Where to find Pyrantula in MHR Sunbreak

All Pyrantula should drop one or more of the three following items upon carving them:

What are Pyrantula Materials used for in MHR Sunbreak?

The fiery little Pyrantula drops three materials that are used in a deceptively large number of arms and armor.