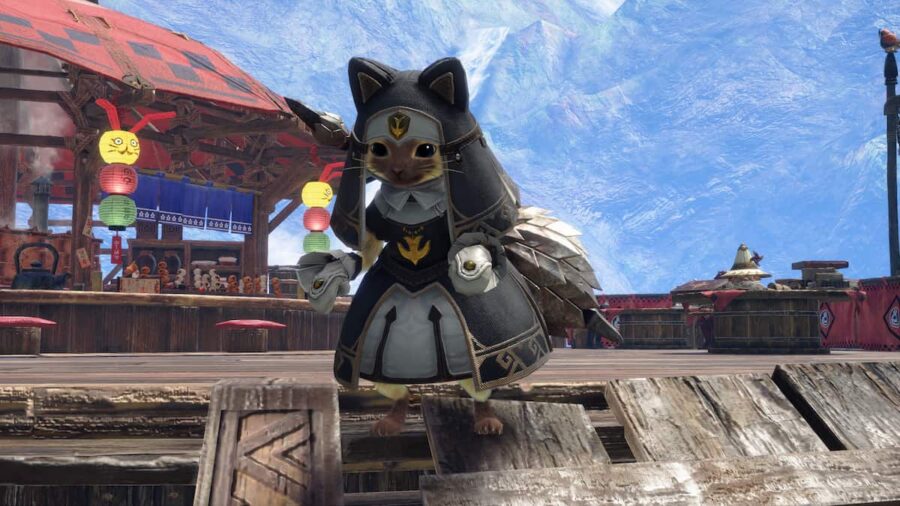 Monster Hunter Rise upped the helpfulness of Palicoes in the series, especially so in the Sunbreak expansion. Palicoes can now be equipped with Buddy Skills, which allow players to build-craft their furry companions with either support or attack builds. But which skills should be used?

When it comes to what skills to equip on a Palico, we highly recommend a support build. After all, when it comes to doing damage and actually fighting the monsters, the player and any other co-operators will take care of that. The Palico is best relegated to throwing out heals and keeping everyone topped off on health.

Related: How to use Ironshine Silk in Monster Hunter Rise Sunbreak