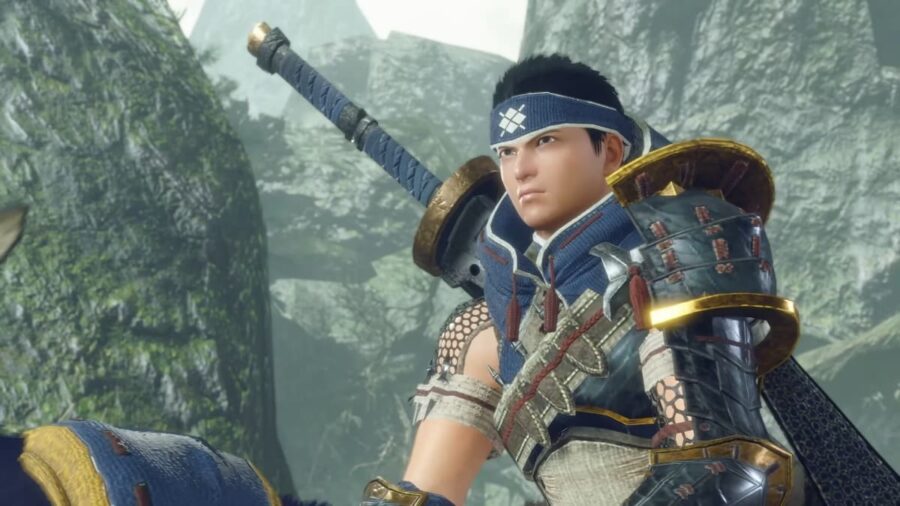 While each weapon in Monster Hunter Rise is viable at any level of play, some require more work than others to be successful. While any tier list will be a bit biased, players can generally agree on an order for overall usefulness. So, let's set aside personal favorites and get into the nitty-gritty.