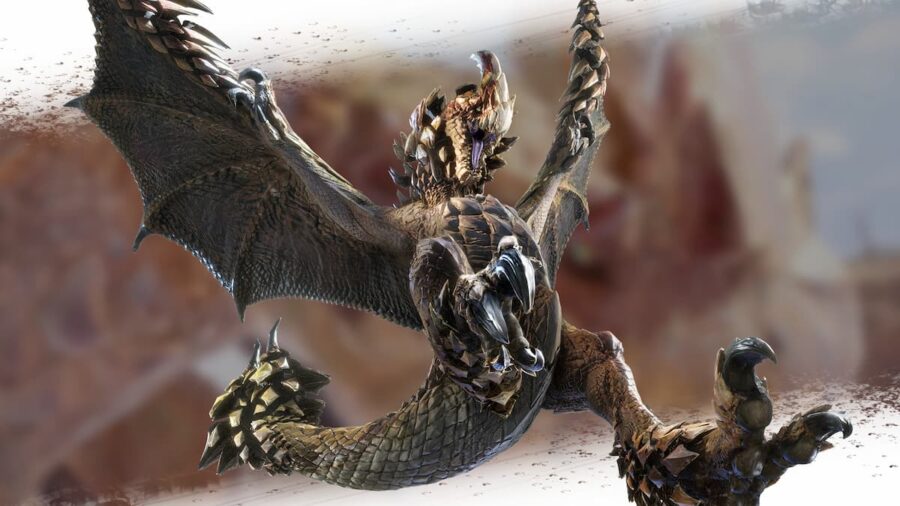 Monster Hunter Rise Sunbreak is a massive expansion for MH Rise, adding many new and old monsters into the fray. One monster you may remember is Seregios, who adds a devastating status ailment called Bleed, so it's good to know the monster before you fight. Here are Seregios weaknesses, resistances, and drops in MHR Sunbreak.

Large Flying Wyverns with sharp scales called "Bladescales" all over their body. Seregios are well-known as extremely territorial and belligerent creatures, often engaging in intense combat against other large monsters.

Be especially careful when they launch their scales from their body. Some of their attacks cause the Bleeding status, draining the hunter's health.They have a wide variety of attacks.

Seregios is incredibly weak to the Thunder element, so that should be your priority when using Dual Blades, Insect Glaive, and Sword and Shield. Ice is the other element you should be using, if not Thunder. The Flying Wyvern is also weak to Water and Dragon, but the damage output isn't as much as Thunder/Ice. Seregios is immune to all Fire damage.

All damage types are great against Seregios, especially if you focus on different body locations. Cutting should swing at the legs and tail. Blunt should strike with head and neck. And Ammo users should aim true at the head and legs,

Zero stars mean it is immune to that ailment, while three stars mean it's highly effective against that monster. Ideally, you should focus on the status effect, Exhaust, which reduces the monster's stamina. This is caused by using Blunt-type weapons and Bowguns using Exhaust Ammo.

Blast is great, but overall it's not worth trying anything else. Everything will work apart from Paralysis, but it'll take too long to take effect.

Looting the white drops that come from monsters, you have the potential to get one of several items: Seregios Slavescale+ 30%, Seregios Airblade+ 55%, Seregios Carver+ 15%, Seregios Mantle 1%, and Large Wyvern Tear 50%.