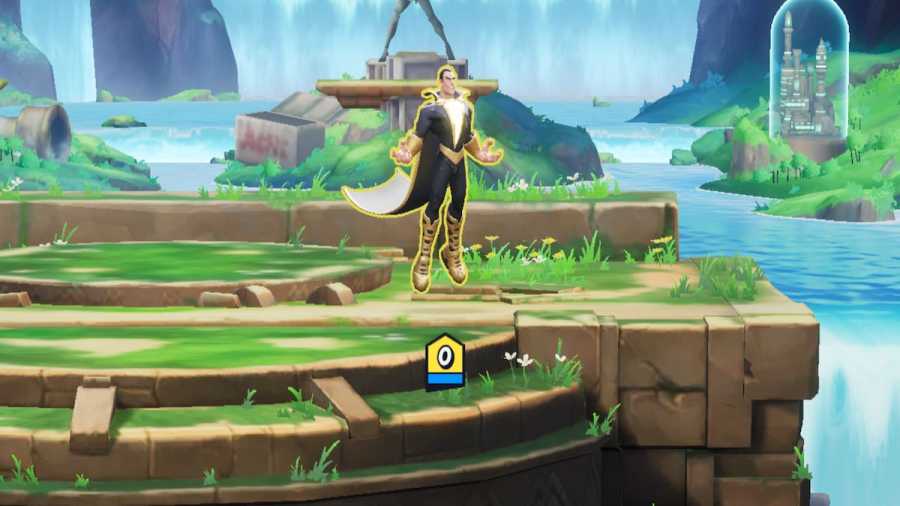 MultiVersus has added yet another heavy hitter from the DC Comics Universe, and this time it's the villainous thunder god Black Adam. The character's big-screen debut has been a huge hit, and his debut in WB's fighting game is set to continue Black Adam's pop cultural domination.

How to play Black Adam in MultiVersus

Black Adam is the newest Bruiser class character, and he's appropriately big, strong, and slow. He has a variety of tools to nullify or reverse projectiles, and he can deal massive damage up close. His kit has great combo potential and some options that are new to the game.

All Black Adam moves in MultiVersus

Black Adam's perks can add to his strengths and make up for his shortcomings. Here are our recommendations for the best Perks for Black Adam in MultiVersus.

Tips and Strategies for Black Adam in MultiVersus

Black Adam is a unique character in MultiVersus. He seems explicitly designed for players who hate fighting Mages and full-screen players. His Shu's Protection forcefield and Mehen's Blessing redirect allow him to deal with any long-range strategy. Black Adam is in very little danger from zoners, so he needs to get in and kill quickly.

Black Adam's weaknesses are clear. He's a bit slow, and a lot of his moves require setups. Black Adam sets a new record with six cooldowns that can run at once. Don't waste his tools, get in quick, and keep an eye on each technique's ammo. Anyone willing to dive into the lab and master his combo potential can make Black Adam a real threat against their opponents.