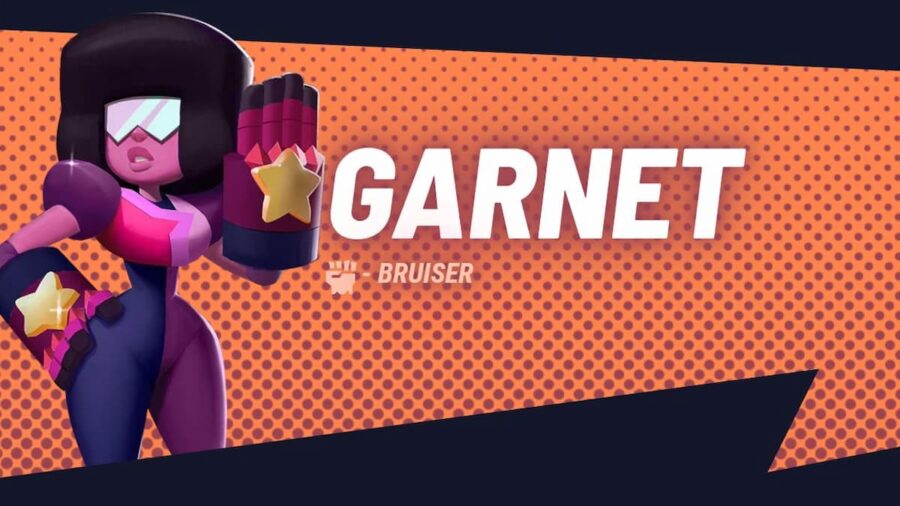 Garnet is a character from the popular Steven Universe franchise. Her fun appearance is great, but she has much more bubbling under the surface. She is a bruiser with a powerful inventory of ground attacks. Make sure you keep her moving and make decisions quickly.

How to play Garnet in MultiVersus

Garnet is listed as a Bruiser in MultiVersus, which puts her in the same category as Batman, Shaggy, Morty, and more. She will do a lot of damage while moving with quick agility and rhythm. You'll need to practice Garnet's powerful moves, as she can be a bit harder to nail down compared to others. She has no passive abilities, but this is made up for by the power of her attacks.

All Garnet Moves in MultiVersus

Perks are a useful part of MultiVersus, but they can be easily overlooked. Make sure you don't make this mistake since these seemingly small boosts can make all the difference when in a pinch. Here are the best for Garnet:

Tips & Strategies for Garnet in MultiVersus

To properly use Garnet, become familiar with her move set and keep a mental shortlist of what moves and perks you want to use. This is because Garnet is a fighter who relies on quick decision-making. If you can get in attacks quickly, you can easily overpower the enemy and give them little time to react. Doing this requires agility, which is done by moving around a lot and anticipating the attacks of enemies. Don't waste time in the air if the enemy is mostly on the ground since Garnet has more power in ground attacks.