There's been rumors floating around that George R. R. Martin from Game of Thrones fame, and the creators of the Dark Souls franchise, FromSoftware, have been working together on some project. It looks like that project is Elden Ring, and it will reportedly be available for the PS4, Xbox One, and PC! Not many details are known otherwise, but we expect to learn more at E3 2019, which is the upcoming conference where a bunch of large developers make announcements and reveals of what they are working on.

George R.R. Martin is the #1 New York Times bestselling author of many novels, including the acclaimed series A Song of Ice and Fire - A Game of Thrones, A Clash of Kings, A Storm of Swords, A Feast For Crows, and A Dance with Dragons. As a writer-producer, he has worked on The Twilight Zone, Beauty and the Beast, and various feature films and pilots that were never made. 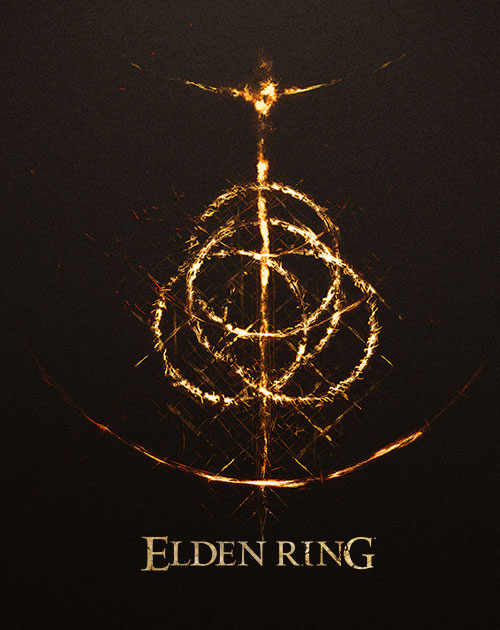