The Fortnite 8.10 patch is now live, and with it comes some interesting new additions and changes. The Baller vehicle is now in the game, vending machines are now one time use and don't cost any materials to use, Infantry Rifle has had the common version removed, Heavy Assault Rifle has had its rarity changed and now comes in Common/Uncommon/Rare, and Clingers had their max stack size changed from 10 to 6.

One kind of minor, but cool addition is that custom animations have been added for when you use bandages, medkits, small shields, shields, slurp juice, and the chug jug! Also, the Getaway LTM is returning very soon.

If you're looking for leaked cosmetics, you can find them on this page!

There's a lot of stuff added and changed across all of Fortnite's play modes, check out all the patch notes below!

The Baller
Keep the good times rolling! Combine your boost and grapple to perform unbelievable feats with the newest vehicle addition to Battle Royale!

Vending Machines
These convenient machines now dispense things free of charge but only provide one item/weapon before disappearing.

Summary
Welcome to The Getaway! In this mode, players will race to find a Jewel and take it to a getaway van before everyone else to win the match! 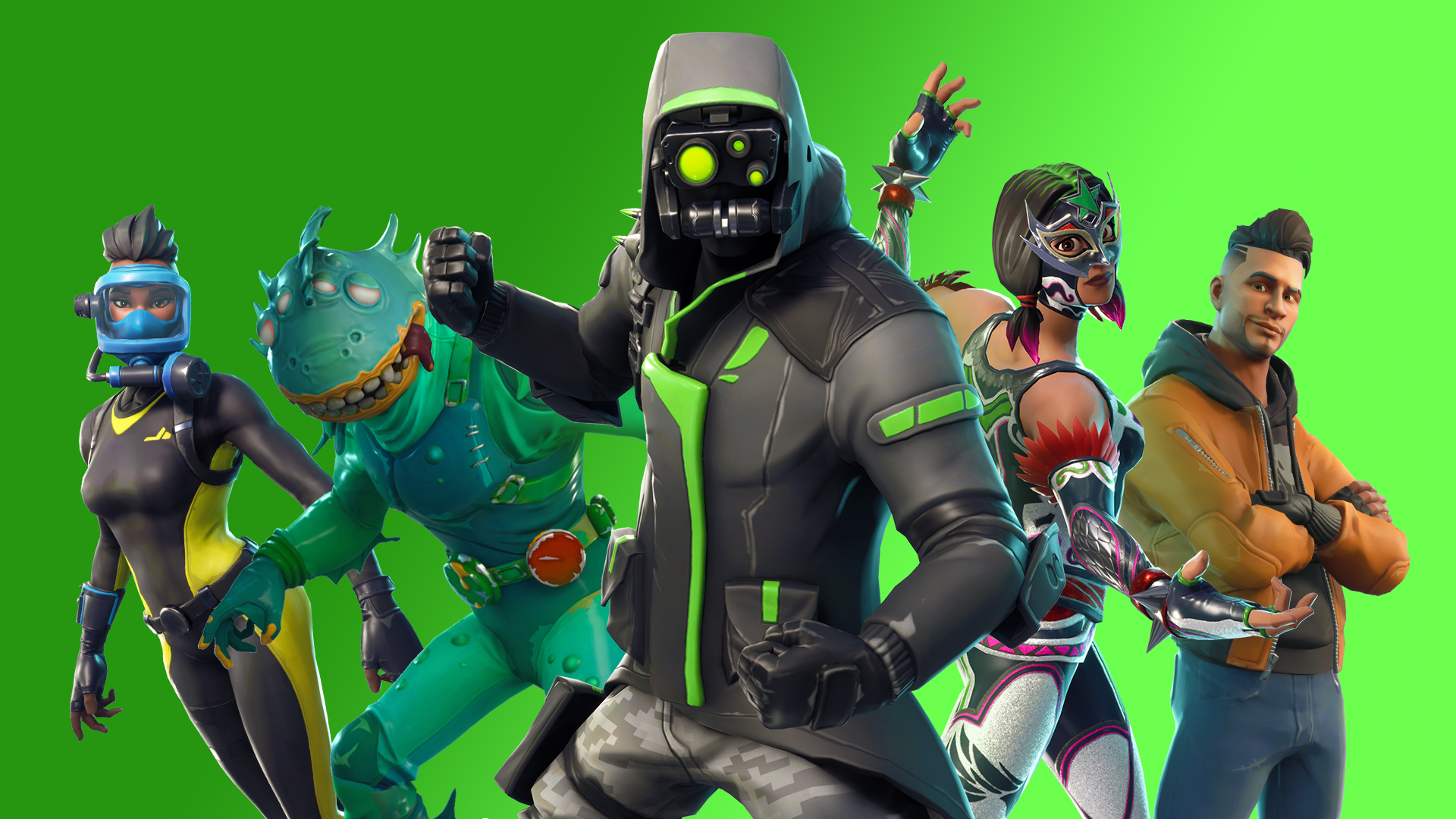 Staredown Southie
Get caught in the Bear Stare! Laser down the Husks with this returning Outlander. 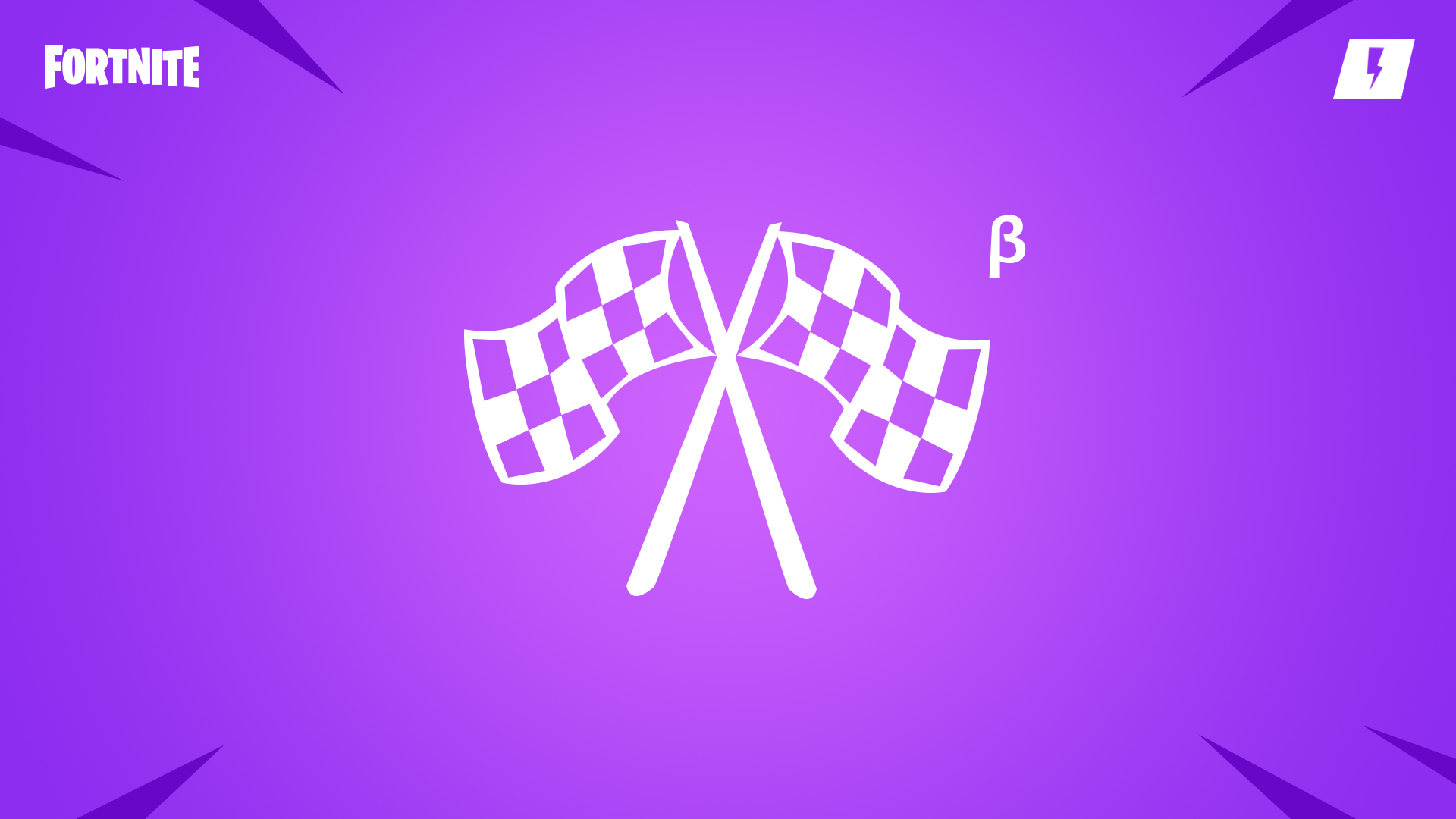