The 9.30 Content Update #3 for Fortnite is out, and it adds a brand new item called Air Strike to the game! This a Legendary item that when thrown will launch a barrage of missiles down onto where it lands! This will be a strong item when facing off against players in a fortified position. Check out the rest of the patch notes below!

Air Strike
Throw this down to get help from above! 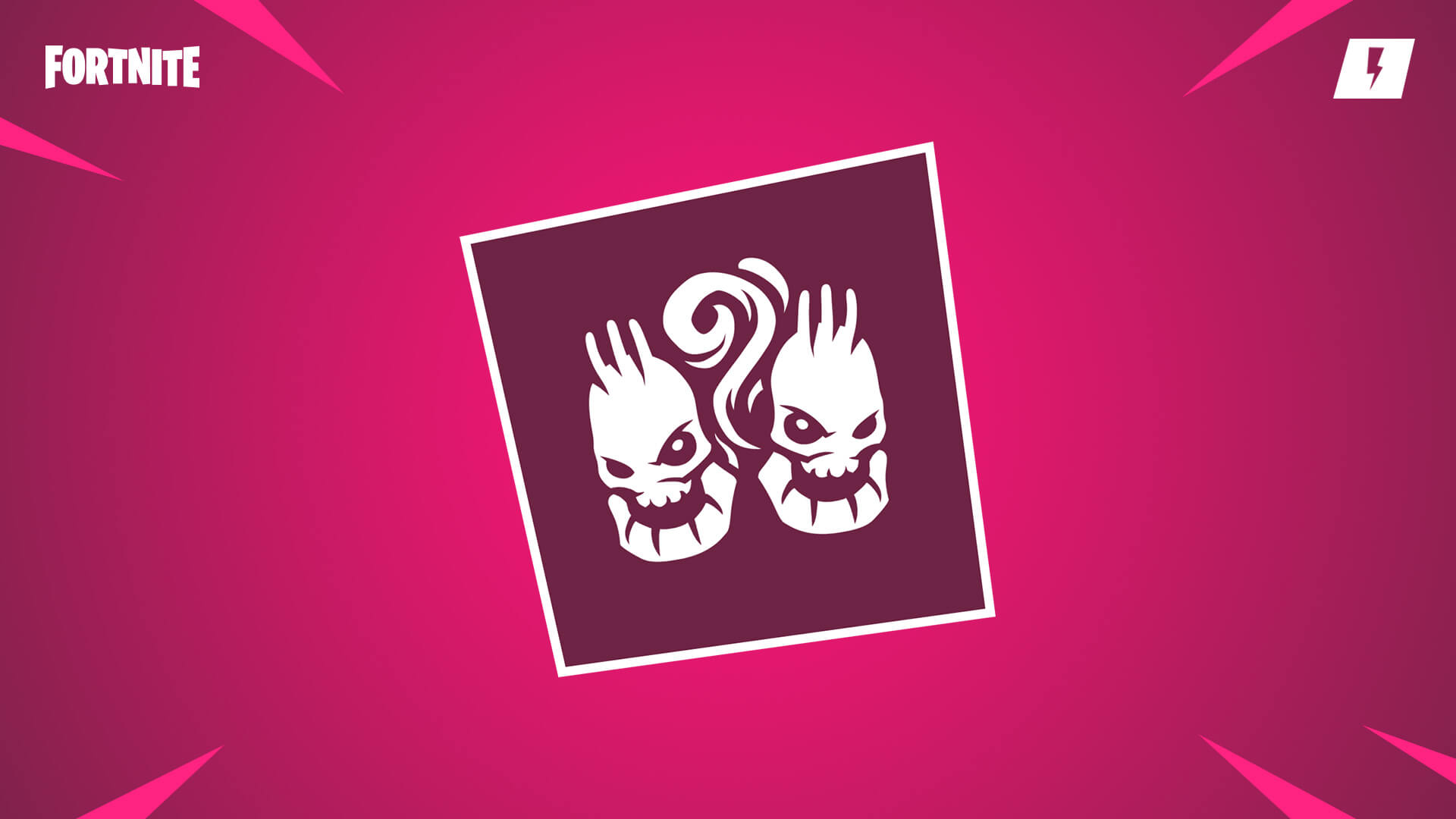 De-Atomizer 9000
Don’t trust the Atoms! They make up everything!