It is now official that the Buried Treasure Item is on the way to Fortnite! This was leaked previously when the Season 8 patch hit servers, but has now been officially announced in the Fortnite news feed. What does this all mean? Well, it looks like you'll be able to find a map from a treasure chest or as a floor loot then head to the X on the map to find buried treasure. 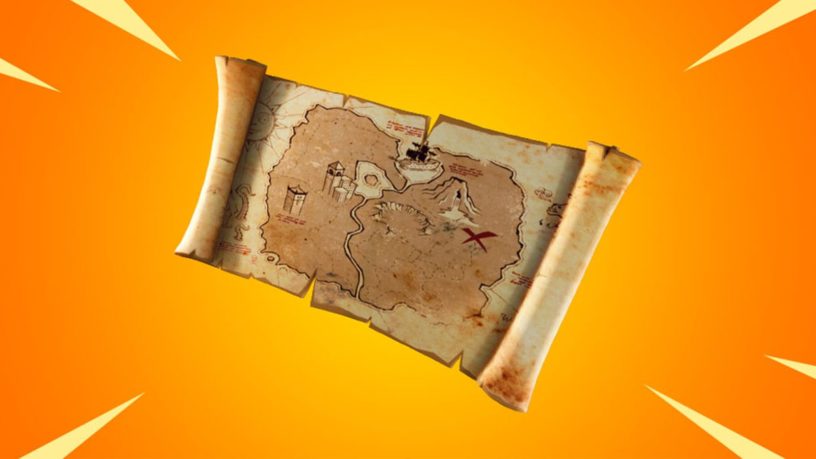 Scour the island for hidden loot with the new Buried Treasure item!

Based on leaks, you'll head to the location with the X and start digging. The chest is unique, and has a separate model than the standard version of the chests we find all around the map. Here's a look at what FortTory dug up based on stuff in the files: 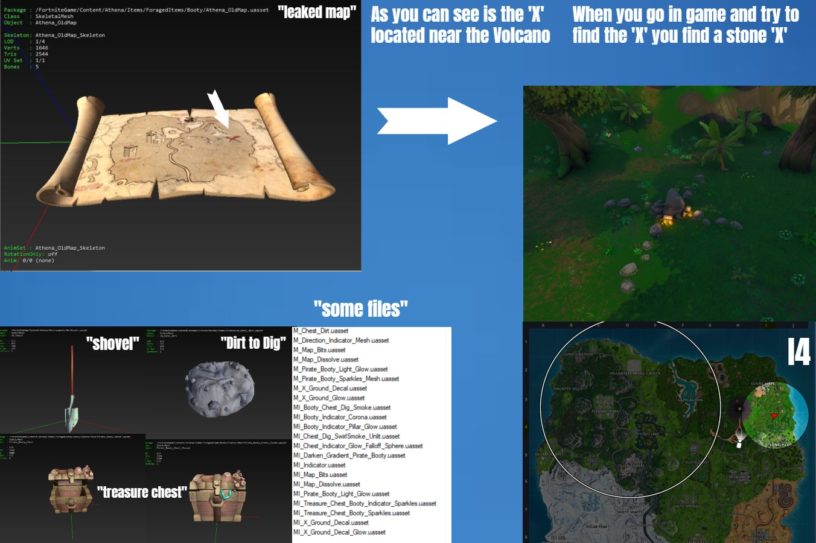 I wouldn't be surprised to see this item as part of an LTM in the future, and I'm a bit surprised to see it as a general item you will find in normal BR games. What's inside the treasure chest? We don't really know yet, but it will likely be some pretty good loot. I'm going to guess it will probably be Legendary weapons pretty consistently. While this will probably be a fun thing to do with your friends, I would tend to doubt we'll see many pro players venturing in search of buried treasure!