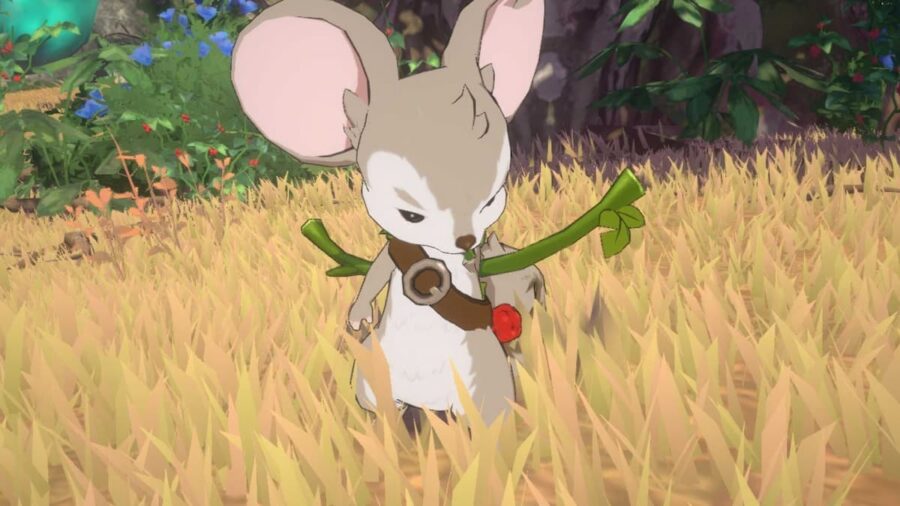 All Familiars in Ni no Kuni: Cross Worlds ranked