Our Eastshade Walkthrough and Quest List features everything you need to know to make your way through this beautiful and atmospheric new game! We'll walk you through how-to complete each quest, and locations for hot springs with other helpful hints and tricks along the way.

Credit to this guide on Steam and this YouTube walkthrough for helping me piece everything together. 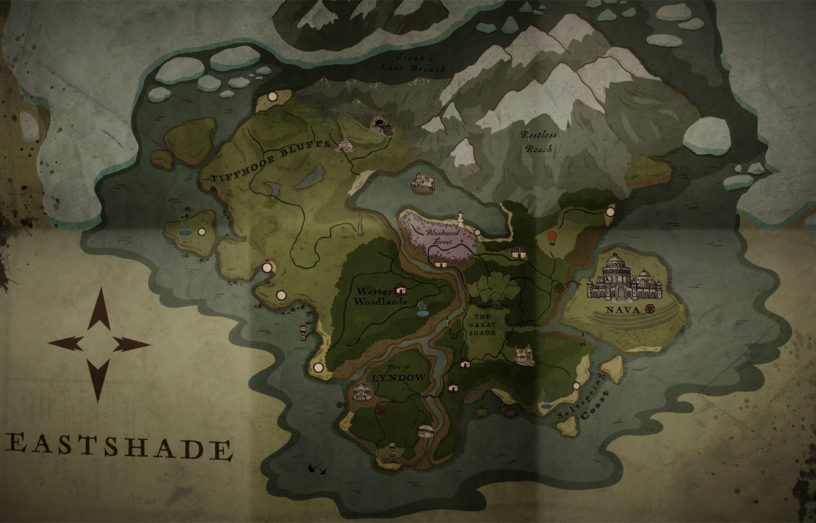 You'll receive the map by completing the "Cartographer's Ink" quest that's in The Great Shade.

The old woman traveling with us asked me to fetch her book from the sleeping quarters.

Bring the book to the Old Woman from the sleeping quarters. After you complete this quest your ship will wreck and you will end up on Eastshade.

Mother always wanted me to visit Eastshade. She wished me to paint four of her favorite places on the island. A giant tree, anywhere on the Tiffmoor Bluffs, the highest peak, and the view from atop of the Common Tower in the big city.

This is the main quest of the story and you will complete parts of it as you progress throughout the game. There are four steps to it:

This is the first area you start out in after the shipwreck. You won't be able to complete all of these quests here and a lot require you to finish them up in Nava.

An Artist in Training

Stuck in a Jug

Emine believes Ehsan is an unsuitable parent for Lenny. She feels I should report him to the authorities in Nava.

You could have told her to make the report, but if you told her you would do it then you'll have to wait until you arrive in Nava to complete this.

A Prank of Pastries (10 Glowstones)

I met a fellow who asked me to help prank his brother with a box of grape-filled pastries. He'll meet up with me at the Bakery in Nava.

A rather pompous fellow at the Lyndow Inglenook Inn asked me to paint his portrait.

The Architect of Lyndow (40 Glowstones)

Azad, the one responsible for designing much of Lyndow's architecture, mysteriously went missing years ago.

Art for a Fisherman (25 Glowstones)

A fisherman near the Lyndow riverbank asked me to make a painting from the gazebo behind the Inglenook Inn.

An odd fellow named Bojan taught me how to make a pecuilar raft out of Bloomsac. The materials call for twine. He said Onur can help with that.

Anika, a woman living just south of the Great Shade, expressed her interest in a bird with a distinct hoot. 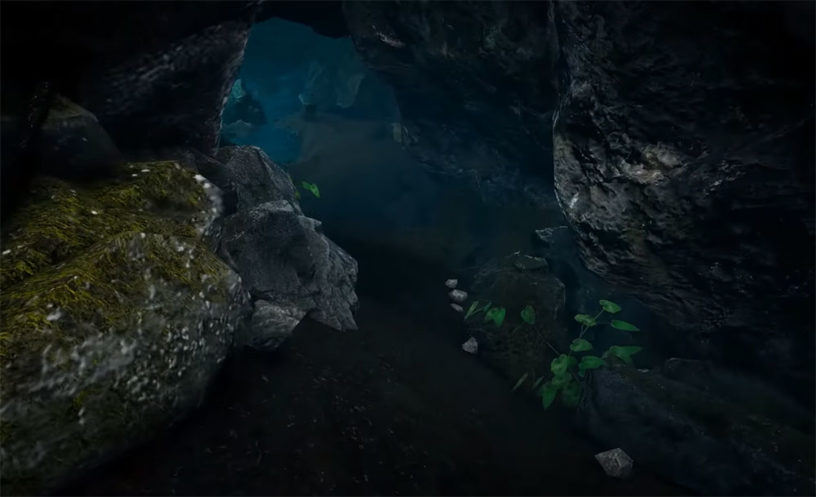 Just up the path from K&K Apothecary you will find some mirrors you can manipulate. Head to Mudwillow's Mirror near the river where there's a plaque. Read the plaque, and then use the mirrors to shine the beam of sunlight onto the fixed lens and it will unlock the trapdoor down to Mudwillow's cave.

Mudwillow, a lady living underground, gave me a strange riddle:

Itself in a constant state of falling,
To you, it seems that it's always stalling,
A stony sight when the star hides away
A watchful eye at the peak of midday

When day turns dark but at moment in time,
When a star goes black though everything's fine.
The largest of eyes that stares back at you
A sight that aligns, that's the moment I choose. 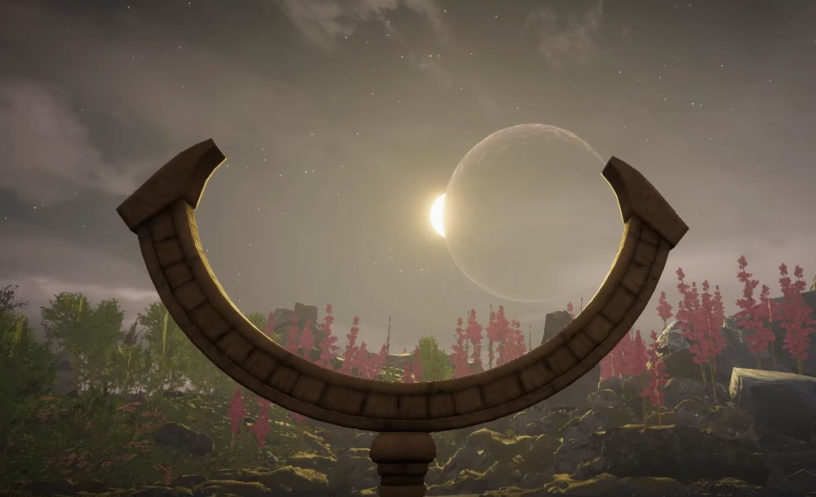 Chorus of the Night (70 Glowstones)

Ranya heard drumming within the Blushwood Forest at night. Maybe I should investigate.

The Thief of Sinkwood Inn (40 Glowstones)

The guard at the Nava Bridge said I needed three characters references to enter the city.

A man on the beach was looking for his lost amulet in the water. It seems really valuable to him.

You will need to have completed the "Mudwillow's Riddle" quest for the Mudwillow's Tincture to finish this quest.

You need to have completed the "An Exclusive Club" quest to complete this one.

An Artist for Hire

Once you reach Restless Reach after the balloon ride you will need to make a painting as one of main story quest requirements.

An Elixir of Life 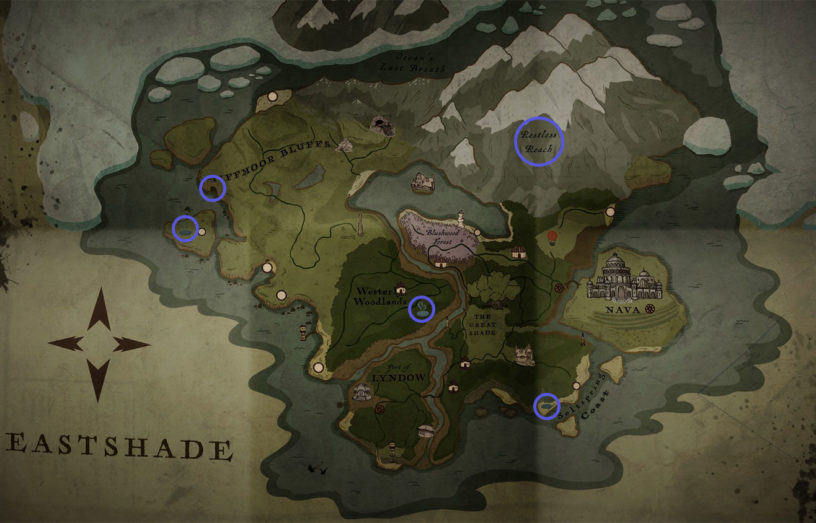 If you're having trouble locating the hot springs, you can use this video for a bit more help:

The Top of Nava

You need to complete "An Elixir of Life" before you can complete this quest. This is another requirement for the main story quest.

This quest then leads you into the "Sheltered from the Wind" quest.

Sheltered from the Wind

Dormant in the Ice