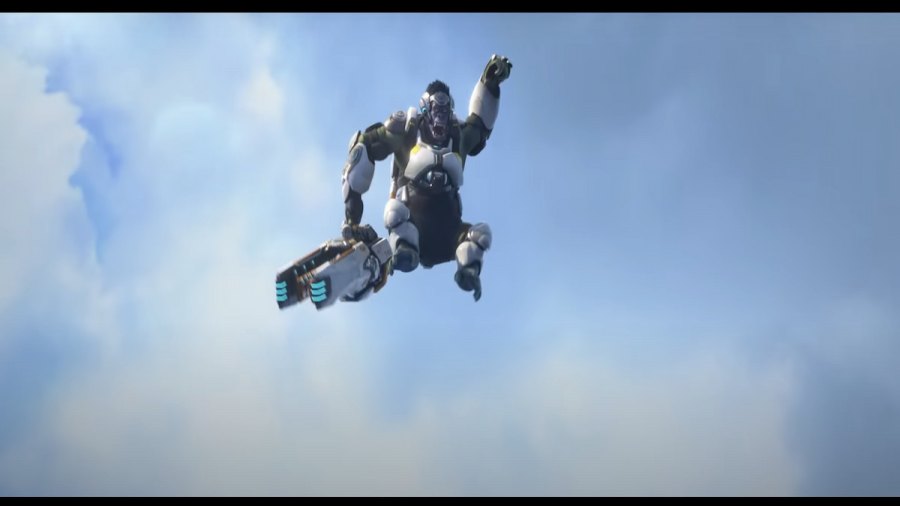 Dive compositions are always fun in Overwatch 2, and no dive comp is complete without a Winston. While other Tanks in the game focus on holding a point and camping, Winston's first, second, and third objective goes in. That said, it still takes some background knowledge to play Winston well because a Winston that's always in range of the enemy will get poked down at some point.

How should players position when playing Winston?

The main thing to figure out as a Winston main is when to go in and when to retreat. Winston has a health pool of 400 (500 if the armor is counted with it). This means it can survive any small skirmish but won't survive if the enemy team focuses it down.

A big objective for Winston is holding choke points. If Winston can place his bubble in a doorway or alleyway, he can hinder the entire enemy team. This not only gives his teammates a free target, but it allows Winston himself to use his aggression to get off damage.

Another great ability that Winston has is being able to leap and take out key opponents. Use this ability to eliminate annoying snipers who try to camp a ledge. Winston's Jump Pack can get him to high ground easily, where he can beat up Ana, Widowmaker, Hanzo, and any other characters who want to fire away from a perch.

The Jump Pack is also an escape tool, and this is something players easily forget. If Winston is getting low health, the best thing to do is jump back and grab some healing from backline supporters. The worst thing Winston can do is keep going in when his health is low.

How to play Winston in Overwatch 2 – Abilities and Tips