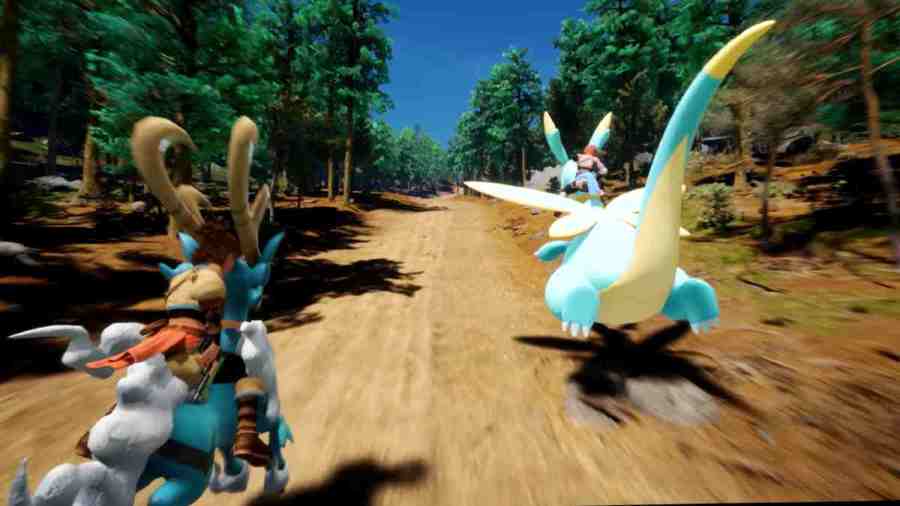 Palworld is an open-world survival crafting game featuring Pal creatures that can be collected and battled with. Palworld combines monster battling, third-person shooting, and RPG elements to create a crazy world to explore.

Palworld does feature both online and LAN co-op up to eight players.

Players can trade, battle, and explore the world with friends. Since Pals can do anything from battlings to working in factories, the possibilities of catching and trading unique Pals are almost endless.

Related: Is there co-op/multiplayer in Weird West?

There is a lot of freedom in Palworld, which results in some darker practices that players can supposedly do in the game. Players must face dangerous Pal poachers or join them in collecting illegal Pals for money. On top of that, battles with Pals seem to include people, guns, and other wacky abilities, so battles may get pretty violent. With up to eight-player co-op, players may be able to engage in large-scale battles with their Pals.

Palworld is releasing on PC, currently with an expected release date in 2022. Steam has the game listed as available to put on a wish list, but not available for pre-order yet. Check back in for more news of when Palworld will release.

For more Palworld guides, check back on Pro Game Guides.