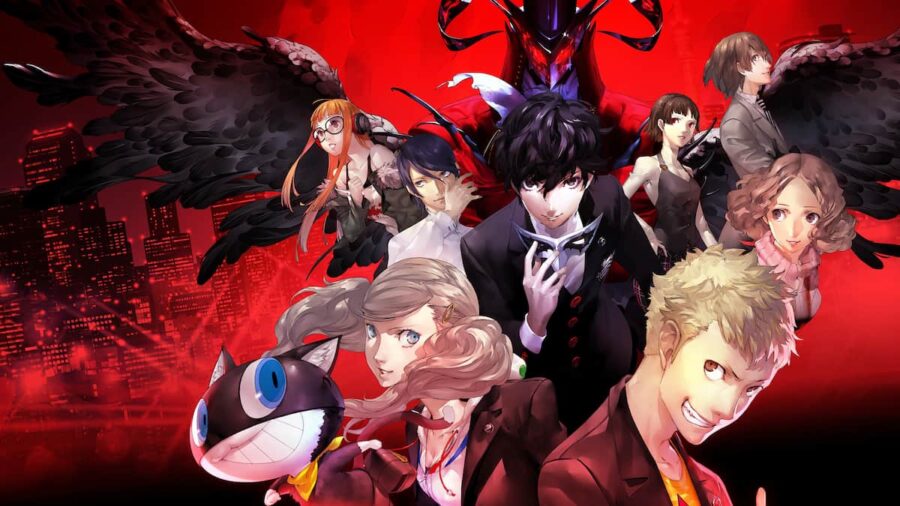 It has been confirmed, that Persona 5 Royal will be making its way to PC via Game Pass on Oct. 21, 2022. This was announced during Xbox Summer Showcase in June.

Persona 5 is a massive RPG that was exclusive for PlayStation consoles, but ever since Persona 4 was released on Steam, the question on everyone's mind was if Persona 5 Royal will ever come the PC?

Is Persona 5 Royal ever be released on PC?

There is a question of whether Persona 5 is coming to PC or Nintendo Switch, especially after the Atlus-O-Weenie typo in Oct.

Even though there has been no announcement about the game coming to Nintendo Switch or the PC, the confusion came from the prizes of Atlus-O-Weenie, which contained typos indicating that PC and Nintendo Switch codes would be prizes.

The contest is still ongoing and it has led fans to wonder if the prizes will contain a PC or Nintendo code and announcement of the port. As stated by the company, the contest has Persona 5 codes only for PS4, and any indication otherwise was just human error.

Related: How long is Persona 5 Strikers?

In a tweet, Atlas named Persona 5 as having a Royal version for both PC and Nintendo Switch, which seems like a strange mistake. Someone must have forgotten to remove the two systems from that part of the list since they appear for every other game, so it must be a template issue.

Next month, the contest will finish its last round of voting, and the winners will be announced. Since the contest only states the codes are for PS4, we are certain there will no longer be any surprises.

For more Persona content, check out What is the release date of Persona 4 Arena Ultimax? on Pro Game Guides.

Will Persona 5 come to PC?