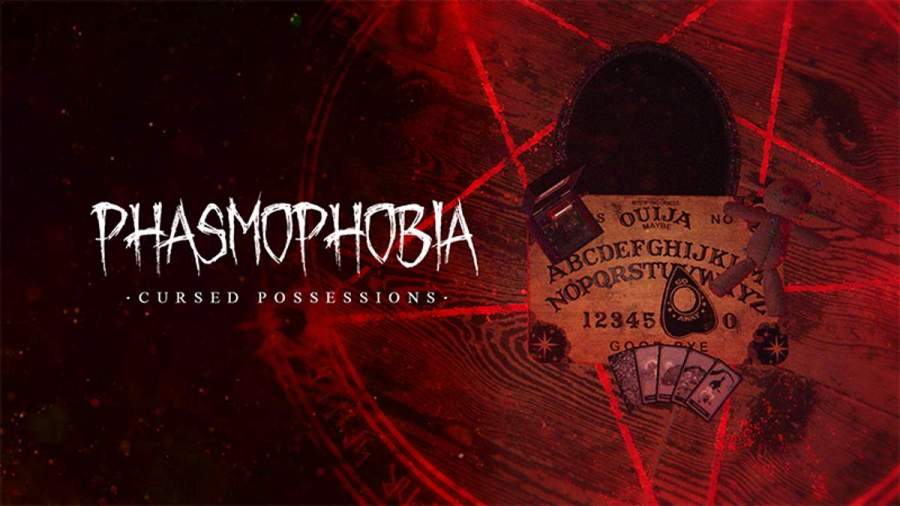 Tarot Cards seem like they might be a given for a game about spirits and paranormal activity, so it was only a matter of time before they were added to Phasmophobia. Now that they're in the game, a lot of us are wondering what they do, both in general and for each individual card.

Tarot Cards cause an effect to happen to the spirits or the players when you draw a card. These effects range from drawbacks that make the game more daunting (such as instantly killing the player that draws the card) to benefits that help you finish a match (reviving a random dead player).

The effect in the game depends on which card is drawn, with each card face being related to the event it causes. To cause one of these effects, you must first find a deck of Tarot Cards in the game. In every match, there is a one-sixth chance for Tarot Cards to be the cursed item that spawns. When they do spawn, you can pick them up like any other object by pressing E on your keyboard and press your primary Use button to draw a card.

Related: How to use the Haunted Mirror in Phasmophobia

The cards themselves might be more of a risk/reward than anything else in the game, but most of them don't immediately cause match-ending effect, save for pulling a Hangman card in a Solo game. Still, since the cards are different every game, it can make for less repetitive matchmaking for those willing to take the risk!

How to use Tarot Cards in Phasmophobia — What do they do?