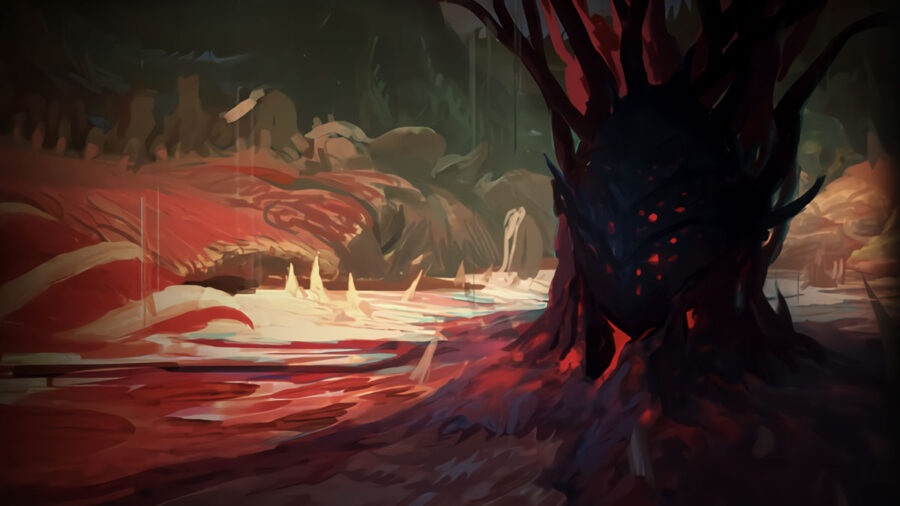 In a bit of a strange move, Path of Exile has delayed there 3.13 patch until January because of... Cyberpunk 2077? Yes, you read that correctly, Chris Wilson, the Lead Developer at Grinding Gear Games, took to Reddit to announce the move. It is certainly a strange reason to delay a major patch for your game, but the reasoning is so that players will not have to choose between the two. While this seem like a generous move, there is some obvious skepticism on whether or not this is true or not.

While Cyberpunk 2077 delaying again certainly sent shockwaves through the gaming community, we did not expect the consequences to be so far reaching. While we can somewhat get behind this as a reason, it does leave players who do not care about Cyberpunk 2077 out of luck come the holiday season. We just hope for GGG's sake, that Cyberpunk 2077 doesn't get delayed into January, because we're not sure what they are going to do then!

Here's a look at the official word from Chris Wilson on Reddit:

We were previously targeting a launch date of December 11 for our 3.13 end-game expansion. As we discussed last week, our new development methodology gives us confidence that we'd be able to hit this date with a high quality expansion. Yesterday, CD Projekt Red announced that Cyberpunk 2077 will now be released on December 10. We do not want to put our players in a position of having to choose between these two games, so we have decided to step out of the way and delay the release of Path of Exile 3.13 until January.

We still expect to finish 3.13 by early/mid-December. The scope of this expansion will remain unchanged. During the month of delay before release, we will start work on the 3.14 expansion.

So that you still have some interesting Path of Exile stuff to play over the Christmas/New Year break, we're planning to run at least one multi-week event (for example, Flashback). We'll confirm details of these event(s) once we have put together a plan.

While this delay will hopefully not affect our development schedule, it will probably cause our release schedule to change a little bit during 2021. We'll post details about this as soon as we have more information about these dates and when we'll be announcing 3.13.

In the meantime, let's all get out our Albino Rhoa Feathers and pray to Kuduku that they don't delay again.