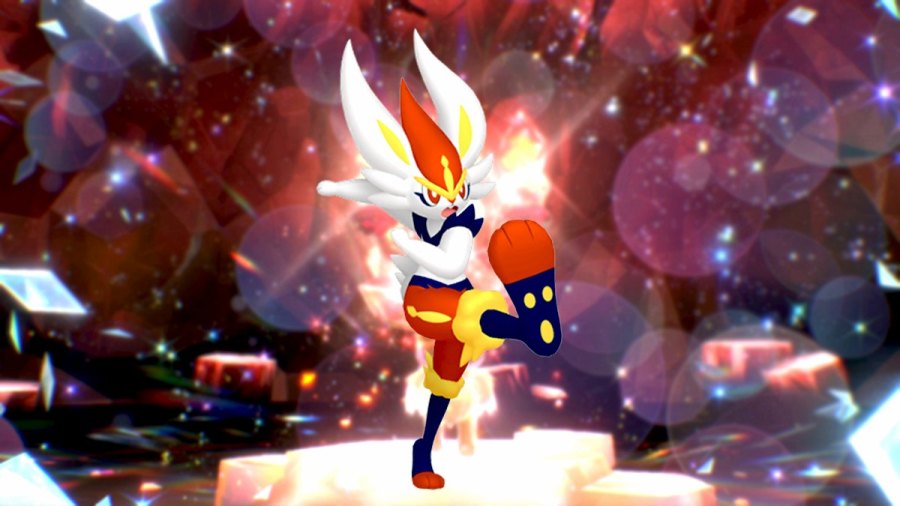 Cinderace is making its debut in Pokémon Scarlet and Violet as a 7-star Tera Raid. Here is everything you need to know about the Sword and Shield starter's fighting-type transformation, and how to counter its new weaknesses.

What are Cinderace weaknesses in Pokémon Scarlet and Violet?

Cinderace will begin appearing as a Pokémon Scarlet and Violet 7-Star Tera Raid starting on December 30, 2022. While the Galar starter is usually a Fire-type, it will gain a new set of strengths and weaknesses when it debuts as a Fighting-type raid boss in the Gen 9 RPGs. Despite this, Cinderace is still mainly weak to Water-type moves. The Sword and Shield rabbit, however, now has a much larger pool of Pokémon that it is Super Effective against while also losing its usual weakness to Rock-type due to its Fighting terastalization. So you will need to be careful which Pokémon you decide to bring into battle, as the Scorbunny evolution is much more formidable now. Below is the full list of all Cinderace weaknesses in Pokémon Scarlet and Violet.

Related: Can you get a shiny Cinderace in Pokémon Scarlet & Violet?

Before you take on the 7-Star Cinderace raids, you will want to avoid using any Bug-type, Grass-type, Ice-type, Steel-type, Dark-type, Normal-type, and Rock-type Pokémon. Even if your Pokémon has a move that is super effective against Cinderace, one of these-typings will leave it knocked out of the battle quickly. And, of course, you can always use Tera shards in Medali City to change your Pokémon's type to exploit one of Cinderace's five weaknesses. The special raid will leave the game on January 15, 2023, so you have plenty of time to prepare for the Galar starters new dual-typing build.

All Cinderace Weaknesses in Pokémon Scarlet and Violet