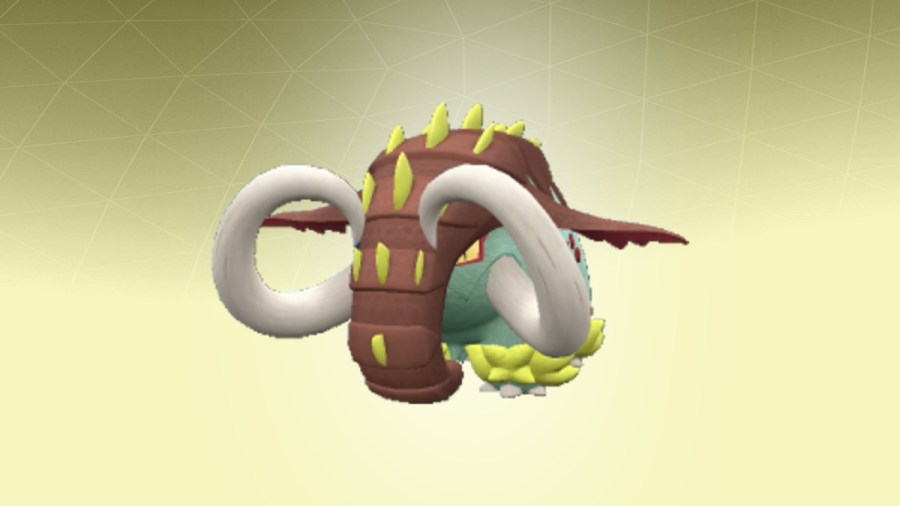 Usually, Pokémon have to pick between being bulky or fast, but that's not the case for Great Tusk. Its defenses are so high that it can take hits like Outrage from Roaring Moon and Earthquake from Garchomp and stay healthy without defensive investment. Great Tusk also provides a ton of utility, making it easy to slap on pretty much any team archetype.

Great Tusk often gets compared to Landorus-Therian in terms of its move set. One thing Landorus doesn't have, though, is a way to get rid of opposing Stealth Rocks as well as set up rocks themselves. As such, Great Tusk is a deadly lead since it can Rapid Spin away hazards, even those from Glimmora.

Great Tusk has several coverage moves to choose from, but Knock Off can be most valuable at times. When facing off against bulkier teams, Pokémon like Corviknight and Amoonguss like to come in on Great Tusk. For this reason, Knock Off can be very useful for getting rid of Leftovers or Rocky Helmet on these defensive Pokémon. Knock Off also hits Ghosts that come in on Close Combat.

The best item for this type of move set on Great Tusk would be Rocky Helmet. It can chip down threats like Iron Valiant so that way other teammates can come in and revenge kill. There is another set which replaces Stealth Rocks with Bulk Up, though. Great Tusks with this other set would want Leftovers.

What are the best counters for Great Tusk?

Dondozo can effectively sit in front of Great Tusk forever. Even Bulk Up Great Tusk won't matter since Dondozo has the Unaware ability. Outside of that, most of the best checks to Great Tusk are offensive. Chien Pao, Iron Valiant, and Meowscarada can each hit Great Tusk with strong Super Effective moves.

Technically, Corviknight and Gastrodon have good match ups against Great Tusk. If it Bulks Up, however, Corviknight will take loads of damage from Knock Off or Close Combat, the latter of which also hits Gastrodon.