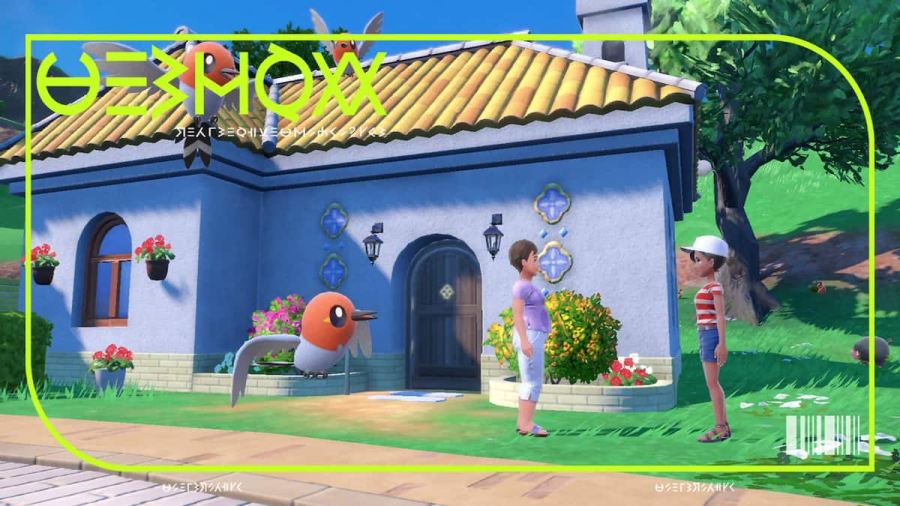 A Pokémon's Nature is an important aspect of its ability to perform well in combat. Choosing the perfect Nature can be tough because there are so many options, but most Pokémon have Natures that work better than others. This guide will help players decide the best Nature for their Fletchling, Fletchinder, and Talonflame in Pokémon Scarlet and Violet.

What is the best Nature for Fletchling, Fletchinder, and Talonflame in Pokémon Scarlet & Violet

Fletchling, Fletchinder, and Talonflame carry a high Speed stat, just like Wattrel and Kilowattrel, that can be used to quickly knock out their opponents in battle. There are a couple of options for Natures when it comes to these Pokémon:

Players can choose to further boost the speediness of these Pokémon with the Jolly Nature, or they can increase its Attack to deal swift and powerful blows with Adamant. Both of these Natures detract from their Special Attack stat, which is an okay compromise since most of Fletchling's and its evolutions' moves are Physical Attacks anyway.

There are a few important details players should pay attention to when choosing a Nature in Pokémon Scarlet and Violet. Players should look at a Pokémon's base stats. The best Natures will increase a Pokémon's strongest stat and lower its weakest, essentially doubling down on what the Pokémon does best in battle. They should also look at a Pokémon's move pool to figure out whether the Nature chosen makes sense with what it can do. If a Pokémon has far more Special Attacks than Physical attacks, then players should not choose a Nature that decreases its Special Attack stat, for example.

Interested in other helpful Pokémon Scarlet and Violet guides and want to read more? Check out Best Nature for Fidough & Dachsbun in Pokémon Scarlet & Violet on Pro Game Guides!