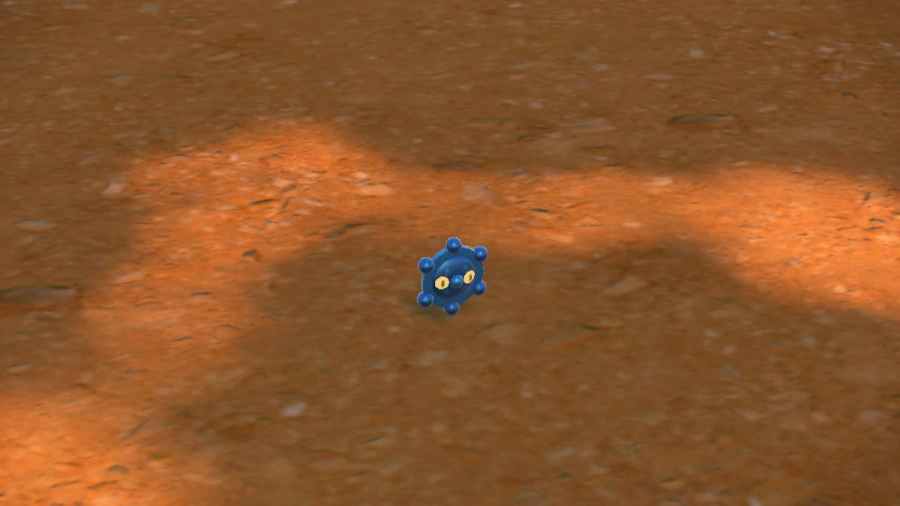 Defensive Steel-types can provide the backbone for any team. It's hard to find a better candidate for this role than Bronzor, who evolves into the incredibly sturdy Bronzong. There are plenty of reasons to find Bronzor's location, whether it's to complete the task to evolve Charcadet or to use Bronzor itself. Fortunately, it isn't too far from the Uva Academy.

Where to catch Bronzor in Pokémon Scarlet & Violet

Bronzor will be around the level 12 mark here, so be prepared. Other areas that have ruins around Paldea will also have some Bronzor lurking around. Most of them won't be found until later in the game, however. Another early game option would be to explore the ruins by the beach to the southeast of Area One, South Province.

How to find Bronzor in Pokémon Scarlet & Violet