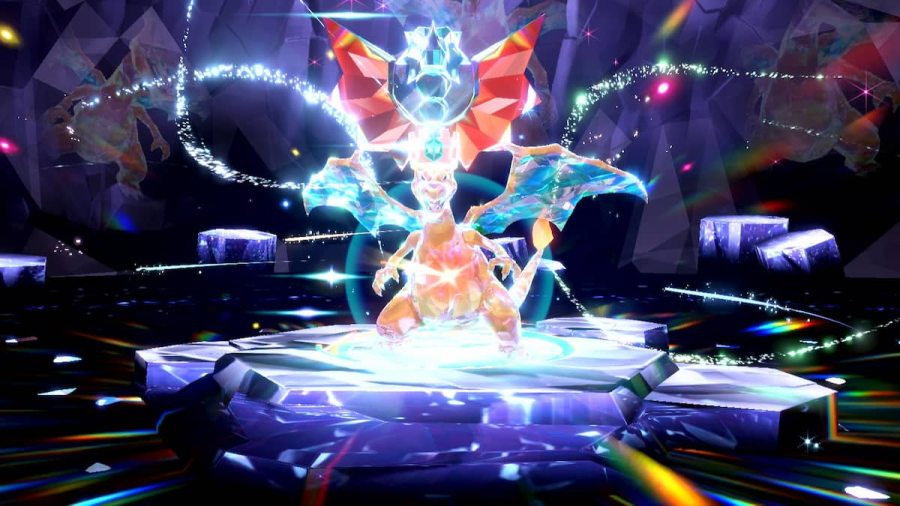 Some Pokémon are usually born with two abilities. For example, a Ralts can be born with either Trace and Synchronize. Ability Capsules let you switch a Pokémon’s abilities to the one they don’t have. Here’s where to find an Ability Capsule in Pokémon Scarlet & Violet.

Ability Capsules can be bought from any Chansey Supply store once you finish the main story. It’s worth ₽100,000. You can find Chansey Supplies in Mesagoza, Cascarrafa, Levincia, and Montenevera.

If you’re late enough into the game to encounter six-star Tera Raids, Ability Capsules also drop from those. You will know it’s a six-star Tera Raid if the star symbol used to make Tera crystals on your map is black.

Related: How to get Dusk Balls in Pokémon Scarlet and Violet

Of course, just because Ability Patches are rare doesn’t mean that hidden abilities are the best ones your Pokémon can have. For example, an Ursaring with Guts and Quick Feet, which boosts stats after being inflicted with status effects, is arguably better than one with Unnerve (its hidden ability). Unnerve prevents the opposing Pokémon from eating berries. It’s sometimes good for PvP, but Guts and Quick Feet are better for general uses and most battles. Just equip Ursaring with a self-status-inflicting item!

Where to find an Ability Capsule in Pokémon Scarlet & Violet