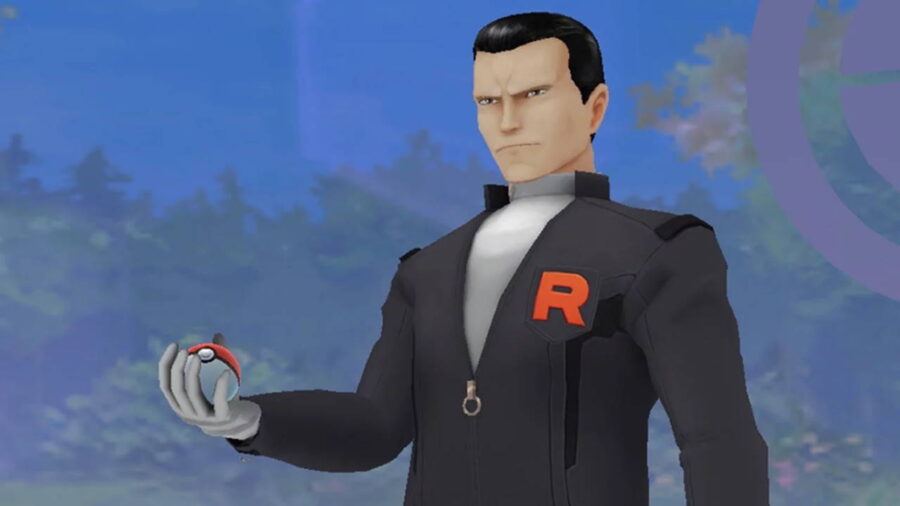 Team Rocket is too vast not to have a ring leader behind the notorious group, and no doubt, everyone has heard the name Giovanni before. From the old days of playing Pokémon Red/Blue to playing Pokémon Go, he's been there, behind the scenes causing mischief. Giovanni is the leader of Team Rocket, and for the Strange Eggs Pokémon Go event, you have the chance to defeat him once again, but only if you manage to complete the Special Research tasks given to you by Professor Willow. Giovanni even has an ace up his sleeve with Shadow Mewtwo returning to the game once again, so here's a guide on how to defeat Giovanni and Shadow Mewtwo!

To be able to fight Giovanni and Shadow Mewtwo - players must have completed all previous Team Rocket Go Special research to receive the latest in tasks from Professor Willow.

You need to defeat multiple Team Rocket grunts and the three leaders. After they are defeated, you'll receive a Super Rocket Radar; this will tell you the location of Giovanni. To use it, go into your backpack and equip it, as simple as that. Though to find Giovanni, it's not that simple, as Team Rocket grunts are pretending to be him in disguise. To counter this deception, you must capture captured Pokéstops to find the real Giovanni's location. He might even be hiding on a Team Rocket balloon.

As Giovanni is the ruler of Team Rocket, he, of course, is an exceptionally powerful opponent. Before you face him, follow this guide and equip the Pokémon counters to defeat his Pokémon easily. His first Pokémon is always the same in every event, but his second and third Pokémon randomly change, so it's unknown what you'll be up against.

Of course, his first Pokémon chosen is his faithful Persian, a Normal-type Pokémon. The most useful counter to use against Normal-type is Fighting-type. Any high CP Pokémon that is Fighting should do amazingly well against Persian.

As we said above, the second Pokémon is one of several options:

As Kangaskan, like Persian, is a Normal-type, using any of the Pokémon above will do the trick, but only if the second Pokémon Giovanni chooses is a Kangaskan. If not, it's best to focus on the weakness of Ground-type Pokémon, as both Garchomp and Nidoking are Ground-type. For your second Pokémon, a powerful Ice-type Pokémon is your most reliable choice.

After the second Pokémon has fainted, Giovanni brings out his trump card, none other than Shadow Mewtwo - which is a mighty Pokémon! As Shadow Mewtwo is a Psychic-type Pokémon, it is weak to Bug, Ghost, and Dark-type.

For the best chances of taking this Pokémon down, Mega Evolutions will be your best shot, but if not, strong Pokémon hitting Shadow Mewtwo's weaknesses should work no problem.

Here is a list of Pokémon strong against Shadow Mewtwo:

As Giovanni is a powerful opponent, your best strategy is defense mixed with offense. Your team needs to be able to take a hit but also hit straight back. Take your time and don't get greedy. With a trio of amazing Pokémon, we have faith you'll be able to take down Giovanni and Shadow Mewtwo!