We're taking a quick look at how-to Gigantamax your Pokemon in Sword and Shield! This is one of the new mechanics that this generation of the game has brought, and if you want to make your Pokemon enormously powerful, we've got all the information on the topic that you'll need to know.

Gigantamax is an alternate form of Dynamax. When a Pokemon is capable of Gigantamaxing, it will transform not only into a huge Pokemon but it will also look quite a bit different as well. These Pokemon each have a unique move called a G-Max Move. The move is type based and has a greater effect than your standard Max moves.

How-to Get a Gigantamax Pokemon

You will need a Pokemon that has the Gigantamax gene. Only Pokemon that are caught in Max Raid Battles can have this gene, these are the battles you can do in the Wild Area from the dens that have beams of light shooting out of them. You will know you are fighting a Gigantamax Pokemon if it appears in the unique form that they can take on in the battle. Once you defeat them, you will get one attempt to catch it. The catch rate seems random, and unfortunately sometimes you'll just lose out on catching it. You will know that it is a Gigantamax Pokemon if it has the following logo next to its name:

Once you obtain a Pokemon that has the ability to Gigantamax, it is pretty simple to do. Engage in a Raid, Stadium, or Online Battle. Go to Fight and then Dynamax. Look for a move that says G-Max on it: 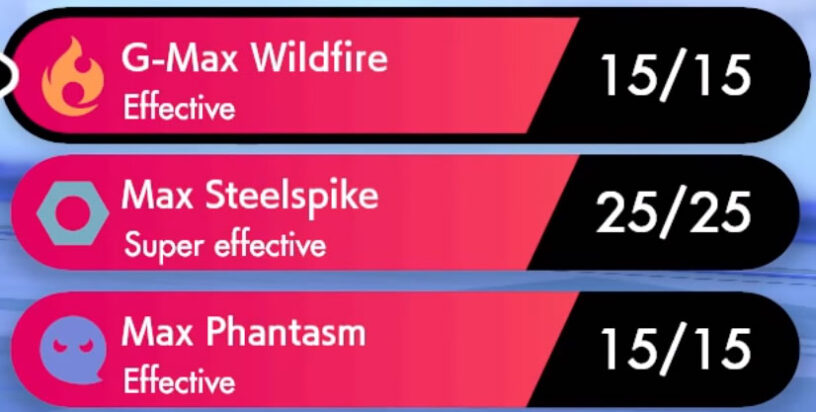 Hit that and your Pokemon will go into SUPER SAIYAN mode! That's pretty much it, there's nothing really different about Gigantamaxing other than the unique form that the Pokemon will take on and the move is more powerful.

If you want to see all of these moves in action, check out this video:

All Legendary Pokémon in Pokemon Brilliant Diamond and Shining Pearl