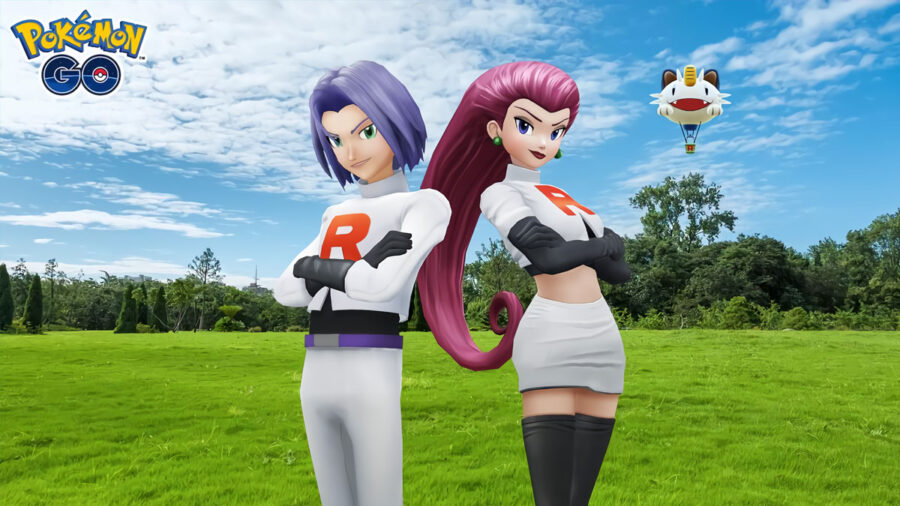 It seems that Pokémon Go is teasing a new type of hatchable egg, and it may be related to Team Rocket in some way. The Pokémon GO Italian Twitter social media account was the first one to tease these eggs, but they did not give any more information on what it could be. From the video alone, the eggs are kept in the dark and are awfully foreboding, so the first thing that comes to mind is the notorious Team Rocket.

Speaking of season of change: Trainers, do you have any idea what these Eggs might be?

However, thanks to dataminers, we already have an idea of the Pokémon that are going to be in these new eggs. According to the Pokémon Go Code, these new eggs are called Strange Eggs and will contain Dark and Poison-type Pokémon. The Eggs are first will only be available as prizes upon defeating some of Team Rockets' leaders, but only if players have a free egg slot. These Eggs are going to be introduced alongside some new Special Research that features Shadow Mewtwo. 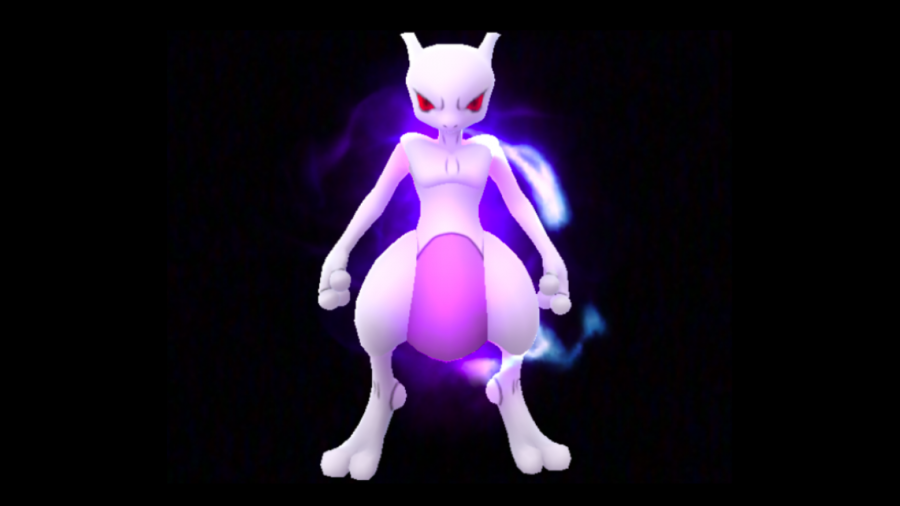 Not much information is known about the distance you have to walk to unlock the egg, or if something entirely different has to be done. However, we doubt it, as why change what isn't broken.

Having an Egg that only contains two types of Pokémon is very strange, and how you acquire them is also odd, as defeating a Team Rocket leader only to receive an Ekans in an egg isn't going to thrill anybody. Could it be that inside these Eggs are going to be some rare Poison and Dark types? Potentially, Deino is one of the hardest to find Pokémon in the game. Do you think it might be a possibility to hatch in one of these Strange Eggs?
Tweet
Share
Pin
Follow us on Twitter and Facebook to get updates on your favorite games!