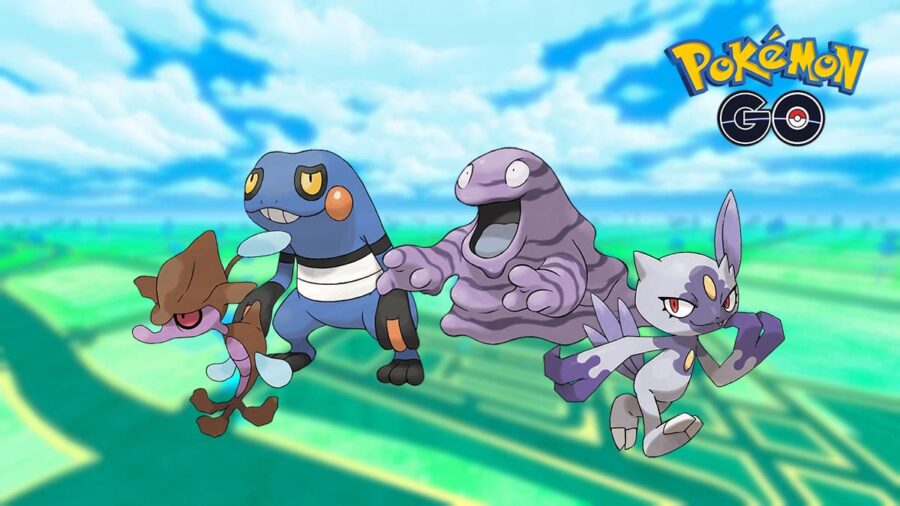 There are many different Abilities in the Pokémon franchise that can be extremely handy in battle. One of these helpful Abilities is Poison Touch. Not many Pokémon have this Ability, though, despite its name, it is not exclusive to Poison-type Pokémon.

What is the Poison Touch Ability in Pokémon?

The chance of an opponent gaining the Poison Status Effect is 30% per hit. This chance applies to each hit when the wielder has a multi-attack move. This can be used to the player's advantage in battle unless they are on the opposing side.

Which Pokémon have the Poison Touch Ability?

There are a few different Pokémon with the Poison Tough Ability, including the recently announced Grafaiai, a new Paldean Pokémon. The list of Pokémon that can be Poison Touch holders can be found below:

Interested in other helpful Pokémon guides and want to read more? Check out Can Hisuian Sneasel be shiny in Pokémon GO? on Pro Game Guides!

What is Poison Touch in Pokémon and which Pokémon have it?