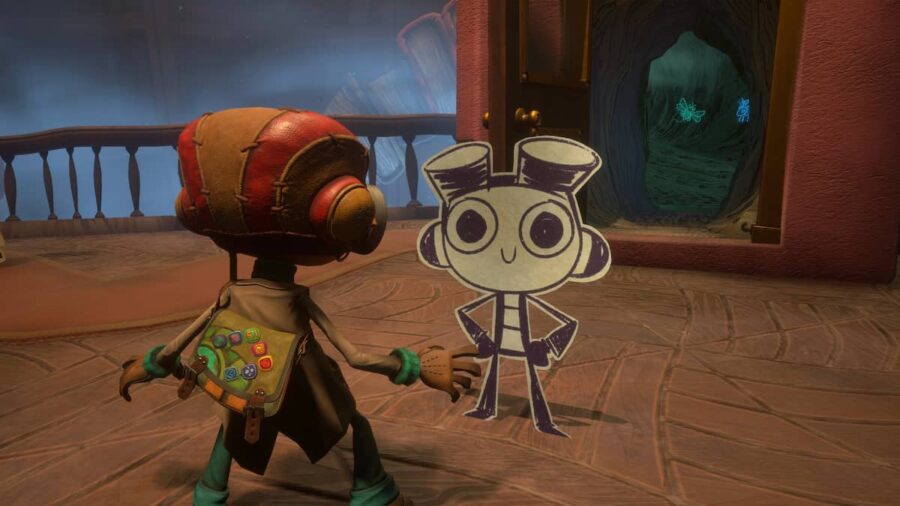 A while ago, during E3 2021, Psychonauts 2 was announced. Many fans were excited for the upcoming release of the sequel to the Psychonauts franchise. But some may be wondering if the devices or consoles they own will have the game. Read below for answers.

Psychonauts 2 is the sequel to the first installment, Psychonauts, which came out in 2005. This game will be a third-person game in the platform genre. The main character is Raz, a cartoonish psychic who players must control to adventure through different worlds. The game was announced in early Summer 2021. The release date is August 25, 2021.

The great news for fans is that Psychonauts 2 will be released with multiple options. You can play on Xbox One, Xbox Series S, Xbox Series X, and PC (through Microsoft) where you can do the regular purchasing route or access the game through Xbox Game Pass. This includes Xbox Cloud Gaming. The game can also be found on PC (Steam), PS4, and PS5.

Want to read more about new games and expansions? Check out When does the Witch Queen Expansion release in Destiny 2? on Pro Game Guides.