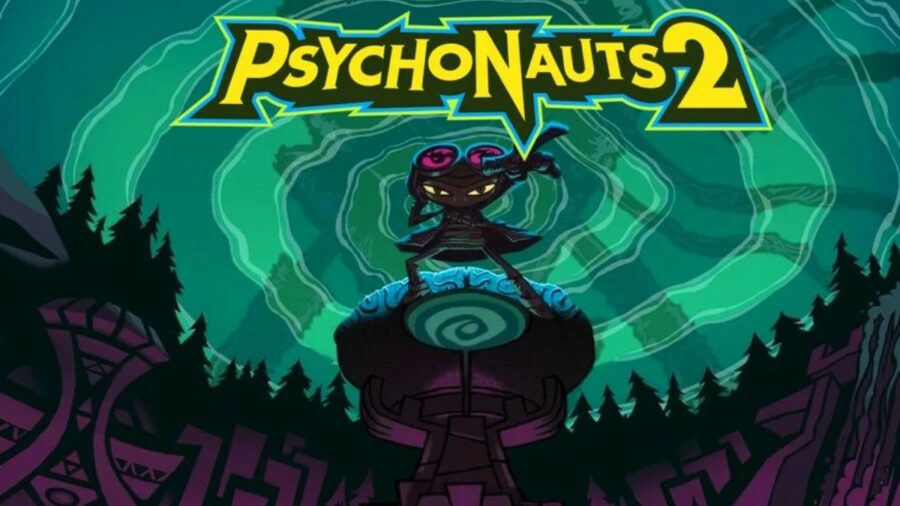 Psychonauts 2 is the next chapter to the Psychonauts franchise that was launched over 10 years ago. Its release date was revealed during the E3 2021 Xbox & Bethesda Showcase to be August 25, 2021. Since it's exclusive to Xbox consoles, many players are wondering if it will be available on the Game Pass, a subscription service on Xbox consoles that lets players play some of the most popular games without paying for the game itself.

Psychonauts 2 has been in the works for a while, with its first trailer having been launched back in December 2018. However, Xbox Game Pass subscribers can now officially look forward to its release. For a more in-depth recap about what is in store, watch the game's original trailer below!

We're offering complete coverage of Psychonauts before and after it launches on August 25, 2021. For the latest content, news, and guides for the game, check out our Psychonauts Homepage!