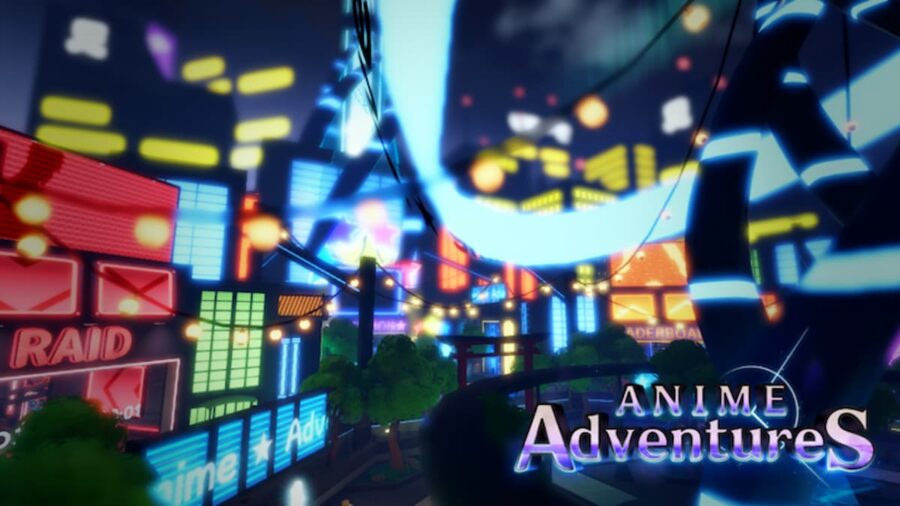 Anime Adventures is one of the latest tower defense games to release on the Roblox platform. Like other games in the same genre, Anime Adventures has more than 50+ playable characters on its roster list. Due to this large pool of heroes, many new players often fail to understand the caliber of each character, as all the characters are unlocked randomly by spinning. So, suppose you are a beginner and want to participate in the PVP modes. In that case, you can start with commonly available powerful units like Levi and explore other options from our tier list.

All Characters in Anime Adventures - ranked

Related: How to level up fast in Roblox Anime Adventures