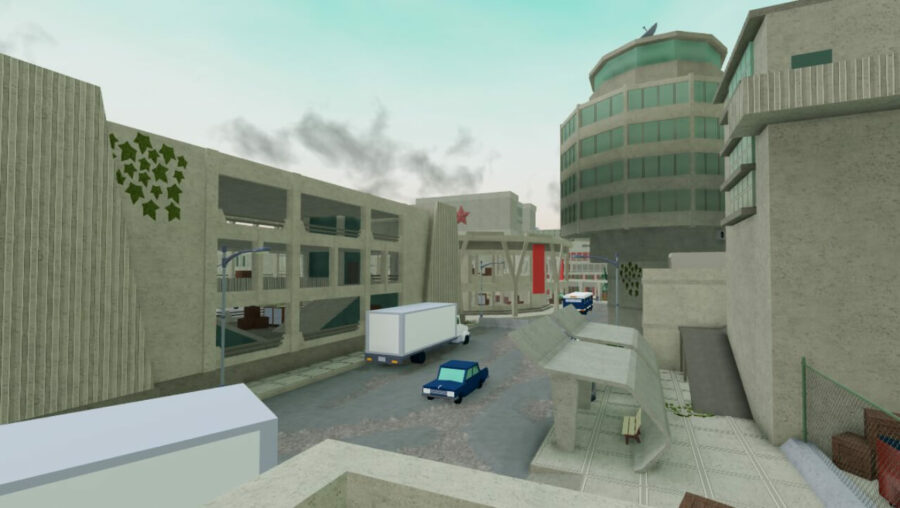 The Bad Business 2.15 update rolled out today with a new map, called Soviet Square. Brand new outfits were also included in the update, along with some mechanical changes to the game.

The new Soviet Square map joins Bad Business as the 15th map added to the roster of rotating stages. It appears that parking garages play a large role in controlling territory throughout the entire map. 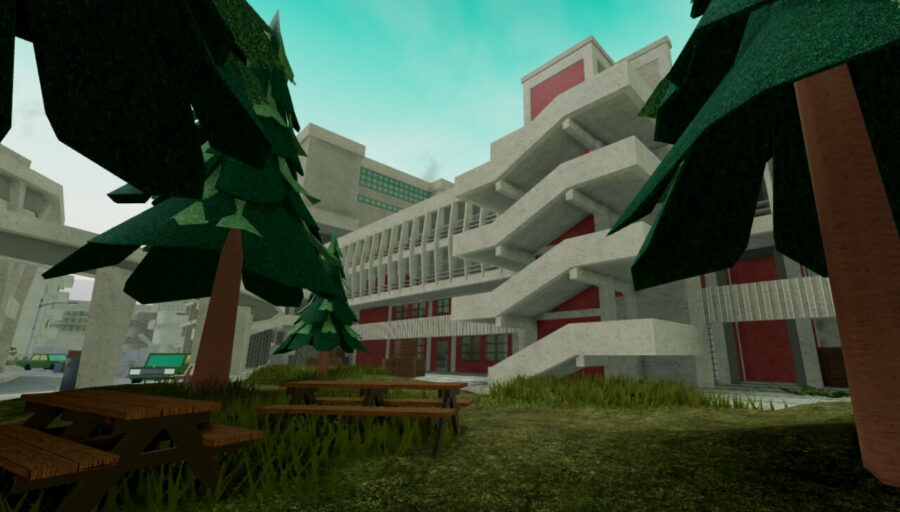 Grassy areas with park benches are also present outside of the garages. As always, players will have to constantly move around to stay alive in the match. 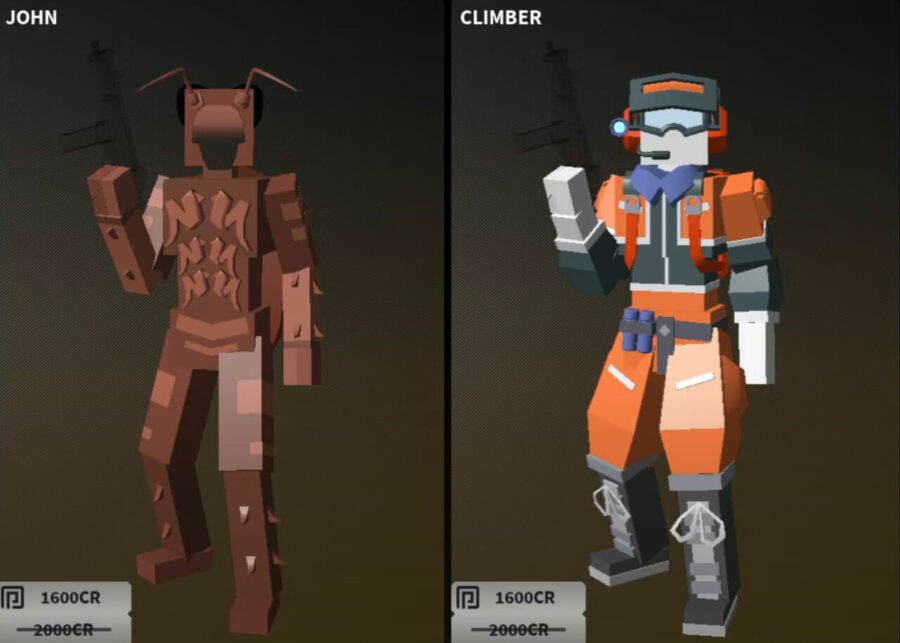 Two new outfits were also added in the Bad Business 2.15 update. The first is called John, which is camouflage-designed, and clearly in line with the grassy areas of Soviet Square. The Climber skin is the second outfit. Both are available right now for 1,600 CR.

Additional mechanical changes have been added to Bad Business 2.15. Team Rudimentary has added the ability to export and import settings and keybinds. We assume that this falls in line with the Xbox Update port that launched in 2.14. Now that Bad Business is available on more platforms, these cross-save changes should improve the game's quality of life.

Check out the video below from DoodleDARKO for a look at the new Soviet Square map in action.

Looking for more free Roblox rewards? We have a ton of other free goodies in our Roblox Game Codes post! You can also get a bunch of free stuff via our Roblox Promo Codes page.

How to get the Metaverse Backpack in Roblox