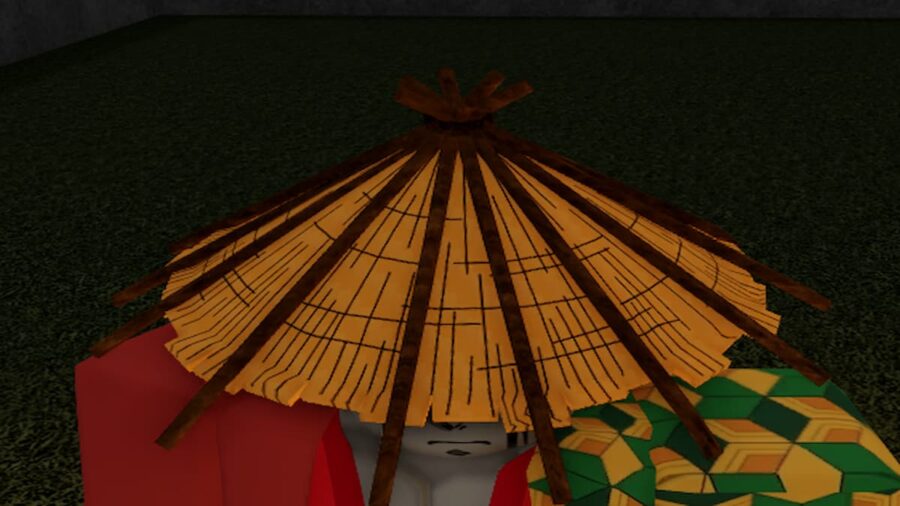 It makes you look cool as a human and keeps you from dying as a demon: the straw hat has it all. Even though it's a mythic item that comes with a drop rate of 0.5% per chest, the straw hat isn't terribly hard to find, and it's worth the hunt as it gives all demons Sun Immunity, so you can finally venture out during the daylight hours without worrying about inevitable sun damage. You also don't need to be a demon to enjoy the perks of this item: the straw hat is completely functional for humans, it just doesn't give the Sun Immunity buff to humans that demons enjoy.

Related: All races in Project Slayers

Where to find straw hats in Project Slayers

Straw hats are randomly dropped from any tier one and tier two chests. Pretty much every boss drops a tier one or tier two chest aside from Zuko, which makes killing bosses the easiest way to stumble across a straw hat in Project Slayers. Just keep going, and eventually, the game will drop a straw hat for you to wear.

The easiest boss to fight for straw hat drops is Kaden in Ushumaru Village. He drops chests with every defeat. The drop rate for the straw hat is pretty low, but don't be surprised if you need to kill Kaden multiple times before you luck across a straw hat.

Looking for more Roblox content on Pro Game Guides? Check out How to customize your character in Project Slayers.

How to get straw hat in Project Slayers