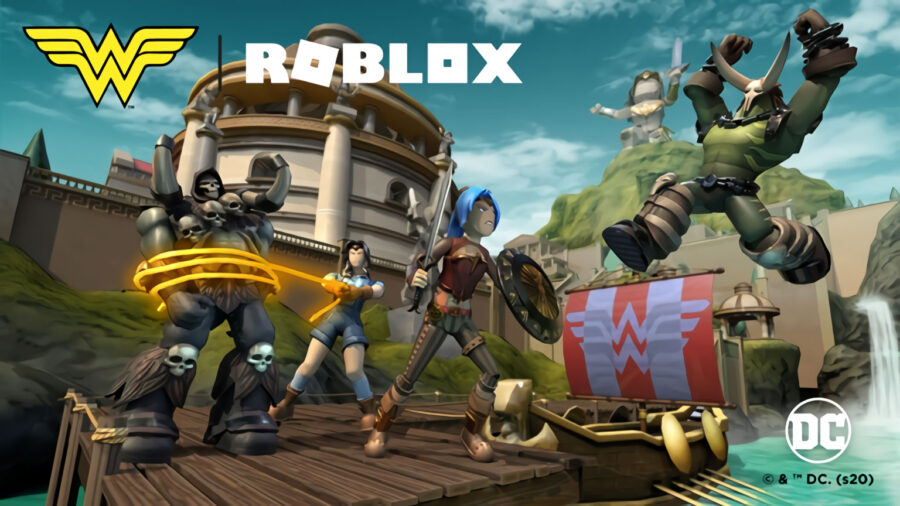 With the Roblox Ready Player Two event drawing to a close, Robloxians must be wondering what the next big Roblox event will be. Well, it's looking like Wonder Woman is making a comeback as the next event. While this isn't confirmed by official Roblox sources, it makes sense, as a new Roblox Wonder Woman event would fall in line with the movie's Christmas Day release. The biggest indication comes from new cosmetics and badges that have appeared on the previous Roblox Wonder Woman event game. 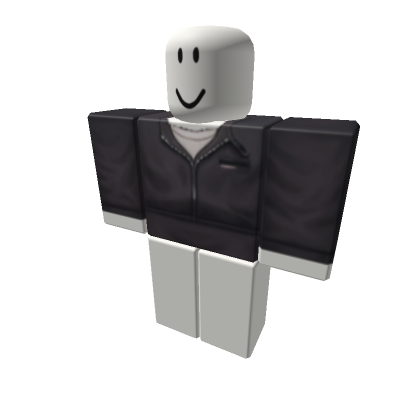 Four new cosmetics haver appeared in the Roblox Avatar Shop, and they are all tied to Wonder Woman. They are Steve Trevor's Tracksuit, Steve Trevor's Track Pants, Barbara Minerva's Shirt, and Barbara Minerva's Pants. Fans, of course, will recognize these names as two of the main characters in Wonder Woman: 1984. These new cosmetics are currently offsale and couldn't previously be acquired, so if they remain in the Avatar Shop, it's likely more content will be added to the Wonder Woman: The Themyscira Experience game. Five hidden badges have also been added to the Themyscira Experience, which connects more evidence that link the badges to the cosmetics. 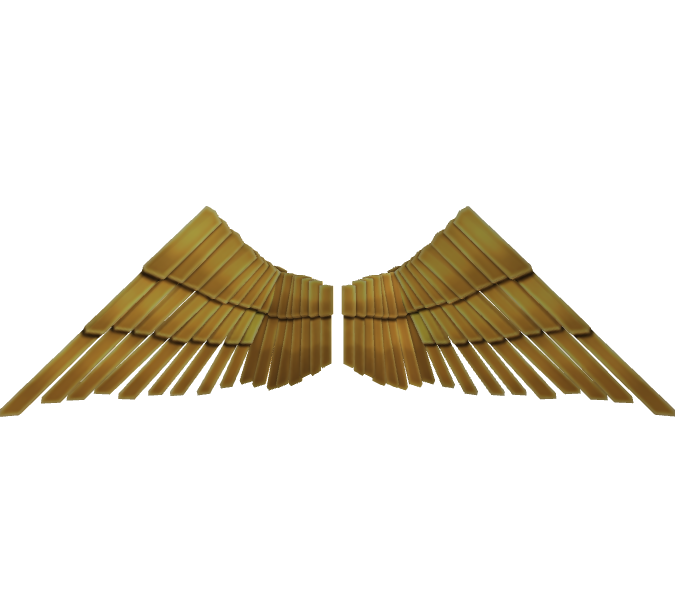 Even more Roblox Wonder Woman event leaks come from RBXLeaks. On their website, nearly eight new Wonder Woman specific cosmetics have been added. They include everything from 1984 Glasses to Golden Helmets and Golden Wings. Even the cat ears seem linked to Wonder Woman, given the main villain is Cheetah. These event items look even more attractive than what's already in the Roblox Catalog, so hopefully they appear later this month.

Robloxians should remember the Wonder Woman event that occurred this past summer. Back in June 2020, Roblox teamed up with DC to launch the Wonder Woman: The Themyscira Experience, an event that featured Wonder Woman specific quests and items. Unfortunately, it seemed like the event was cut short, because the Wonder Woman: 1984 movie never came out. It makes sense that the updates stopped, as Wonder Woman: 1984 was delayed from the projected summer date. After many delays and complications due to the pandemic, the official movie release finally settled on this upcoming Christmas Day. It is set to release both in theatres and on HBO Max.

Currently, there is no official word on a second Roblox Wonder Woman event, so fans should take all this news as rumor for now. We'll be sure to keep you updated as more news rolls out in the coming weeks.

All Kits in Roblox BedWars