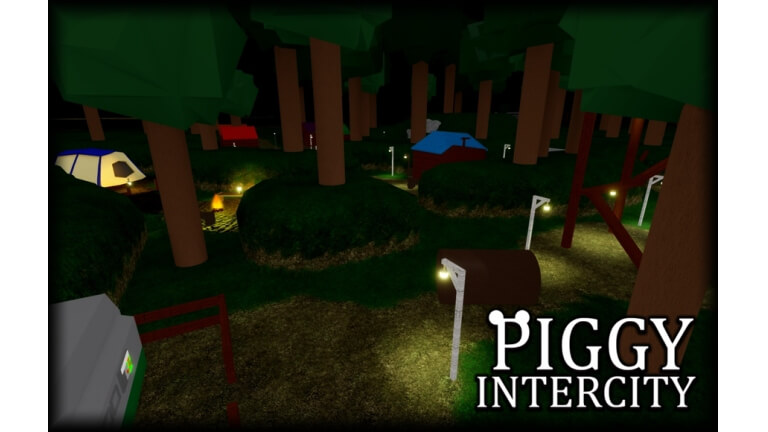 Cars are now available across the open-world map in Piggy: Intercity. The new game from developer MiniToon has only been out since Saturday, but they show no signs of slowing down new content.

Players can discover three cars in total throughout the Intercity map. Expect every car to be empty on startup, though, as each car requires gas to drive. Gas can be found in various locations on the map, or can be bought from the shop in the spawn area.

Since the Intercity map consists of such a large open-world, there's no doubt it takes a long time to explore it all on foot. With cars, however, the scenery is much more accessible to discover new secrets and easter eggs.

Speed isn't the only reason players should use cars in Intercity. Having trouble escaping the zombie hordes? Now players can run over those nasty infected, giving them a satisfying victory and a sigh of relief until the next deadly chase!

Fans of MiniToon's original Piggy game have shown nothing but love since Intercity's release this past Saturday. The new game has already received 8.7 million visits, nearly 198,000 favorites, and has amassed over 32,000 players at this time of writing.

Although the game's description states that the current Intercity version is "just a demo," players can expect more content to be added in the future. This will include quests, story missions, base building and more.

How to get more Korblox Tokens in Roblox Youtube Simulator?