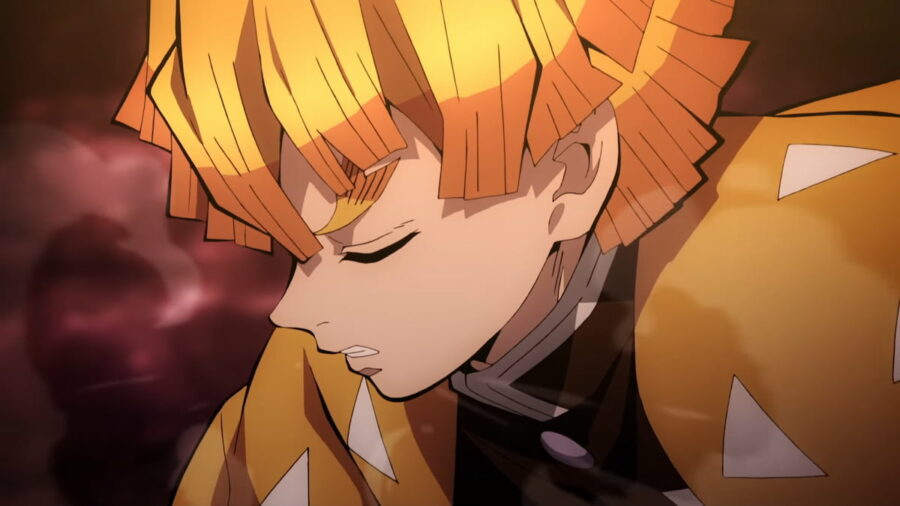 Our pick for S-Tier is Thunder Breathing. This Breathing Style is perfect for dishing out damage and preventing enemies from counterattacking. Thunder Breathing is optimized for both PvP and PvE, due to its rapid attacks and barrage of area-of-effect damage. With this Breathing Style, you can both attack large groups of enemies and target a single opponent, depending on what the situation requires.

Thunder Breathing possesses a powerful ability called Rapid Slashes, which is a combo so fast that enemies cannot defend themselves. Although it is not a block breaker, it is an excellent way of overwhelming your enemy. These Slayers can also create several lightning strikes in a nearby location. Thunder Breathing is an all-around powerful Breathing Style and can be utilized in both PvP and PvE scenarios due to its speedy attacks.

Our pick for A-Tier is Water Breathing. This Breathing Style is perfectly balanced toward both PvP and PvE playstyles and does not require precise aim to be successful. None of the Water Breathing abilities are inherently weak, due to their low skill floor.

Water Breathing possesses the powerful ability called Constant Flux. This ability causes an onslaught of attacks to strike your enemy and can be aimed. This move is also a block breaker, making it the most effective ability in the Water Breathing user's arsenal. Water Breathing is a generally strong Breathing Style, but due to its "jack-of-all-trades" design, it unfortunately becomes a master of none.

Related: How to get Insect Breathing in Project Slayers

Our pick for B-Tier is Insect Breathing. This Breathing Style relies upon quick thrusting attacks to gain the upper hand in fights. The Breathing Style is optimized for PvE playstyles and contains several block breaking attacks.

Insect Breathing possesses the powerful ability named Dance of the Dragonfly: Compound Eye Hexagon. This ability rapidly strikes your opponent, then ends with a final attack that does extra damage. It is also a block breaker and can be aimed with the cursor. Insect Breathing has many strengths in battle, although it is outshined by Thunder Breathing and Water Breathing.

Our pick for C-Tier is Wind Breathing. This Breathing Style excels at mobility and long-range attacks, although it lacks the ability to overwhelm opponents. Wind Breathing is optimized for PvE playstyles, since it allows you to strike enemies from a safe distance. In a fight with the other Breathing Styles, it is likely Wind Breathing would not win.

Wind Breathing does possess a useful ability called Idaten Typhoon, which lifts you up and launches five damaging wind blasts. This move is also a block breaker and can be aimed. Although Wind Breathing provides exceptional mobility, it struggles to keep up with the other Breathing Styles.