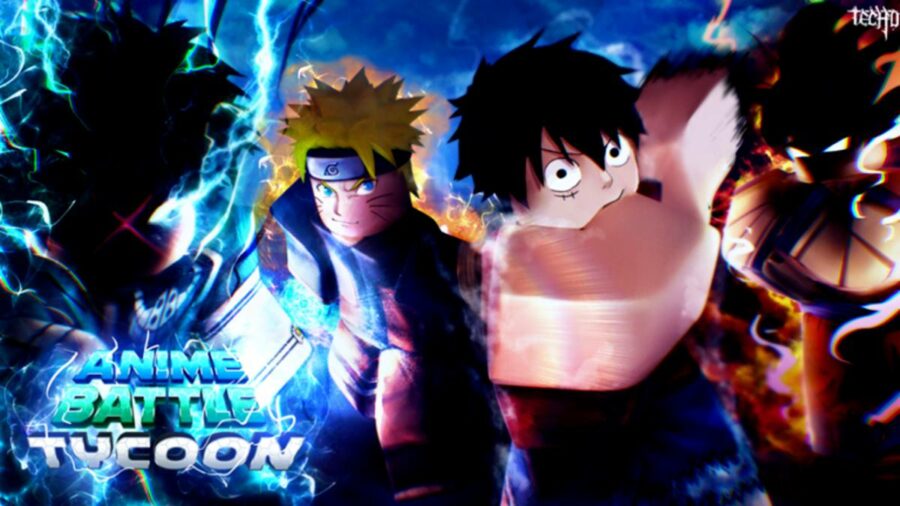 Our Roblox Anime Battle Tycoon Codes has the most up-to-date list of OP codes that you can redeem for free Yen and Gems in the game. Whether you're just starting or you've been playing Anime Battle Tycoon for a long time, these codes can give you a nice boost ahead of your opponents!

Here's a look at all the working Anime Battle Tycoon codes.

It's easy to redeem codes for free rewards in Anime Battle Tycoon. To do so, follow the instructions below.