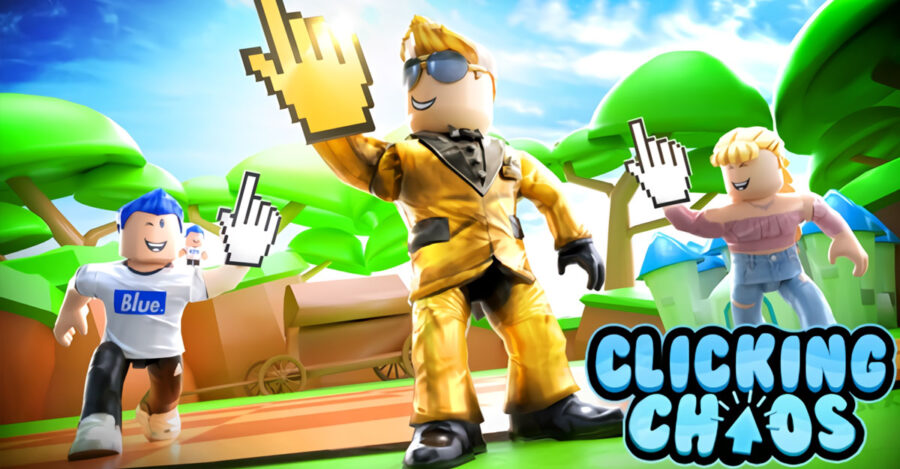 Our Roblox Chaos Clickers Codes has the most up-to-date list of working OP codes that you can redeem for a whole bunch of gems, clicks, and pets! You can use the gems to purchase pets, pets to boost your clicking ability, and clicks for everything else.

How to Redeem Codes in Chaos Clickers

If you want to redeem codes in Chaos Clickers, just look for the Twitter icon on the left side of the screen among all of the other buttons. Open up the code redemption window, copy one of the codes from our list, and paste it into the text box. Hit the redeem button and you will receive your reward!

How To Play:
- Click and get Clicks
- Buy Pets for a multiplier
- Rebirth
- Trade
- Try to get on the leaderboards and become the best clicker!