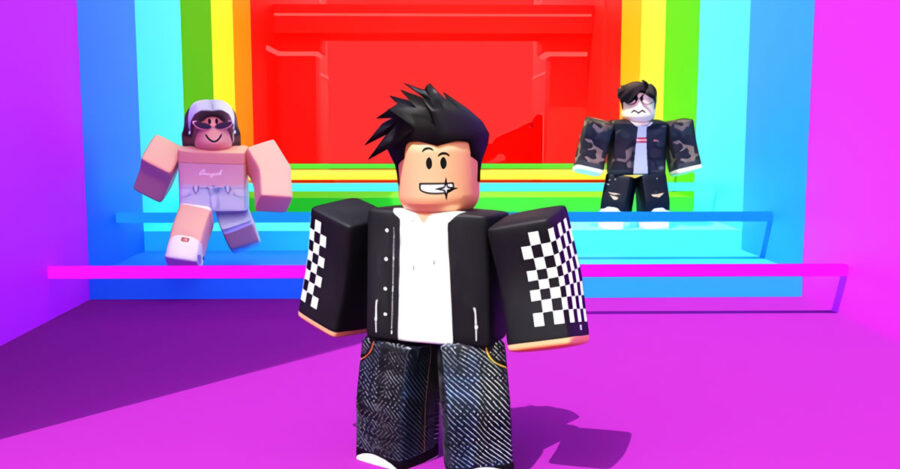 In uncertain economic times, the video game industry has managed to stay afloat all throughout the pandemic. One of those games in particular is Roblox, who has officially disclosed its filing to go public on the U.S. stock market, according to VentureBeat.

At this time, the Roblox company did not comment on how much it is raising, but CNBC reported that Roblox could go public at an $8 million valuation early next year.

In a deal announced this past February, Roblox raised $150 million in venture funding from Andreessen Horowitz. Its valuation then was $4 billion. The company’s current underwriters include Goldman Sachs, Allen & Co., Morgan Stanley, BofA Securities, J.P. Morgan, and RBC Capital Markets.

Founded in 2004, Roblox has since grown to more than 31.1 million daily active users. In addition to players, the user-generated game is also host to nearly seven million active developers, with more than 18 million different Roblox games created—12 million creations of which the community has since visited.

More than just a video game, Roblox also allows game creators—as young as high schooler— a share of the revenue. Many of these games offer players in-game codes as incentives to return. With all of these tools provided to developers and creators, the game’s numbers do not appear to be slowing down any time soon.

Alongside the likes of Fortnite, the Roblox founders (CEO Dave Baszucki and Erik Cassel) are big believers in the metaverse - a shared universe of interconnected virtual worlds. As the company and its players/creators continue building this virtual world together, it certainly looks like the original vision has been embraced.

Who knows? Soon, the Roblox Metaverse could become a reality.

Can You Redeem Codes In Roblox MeepCity?