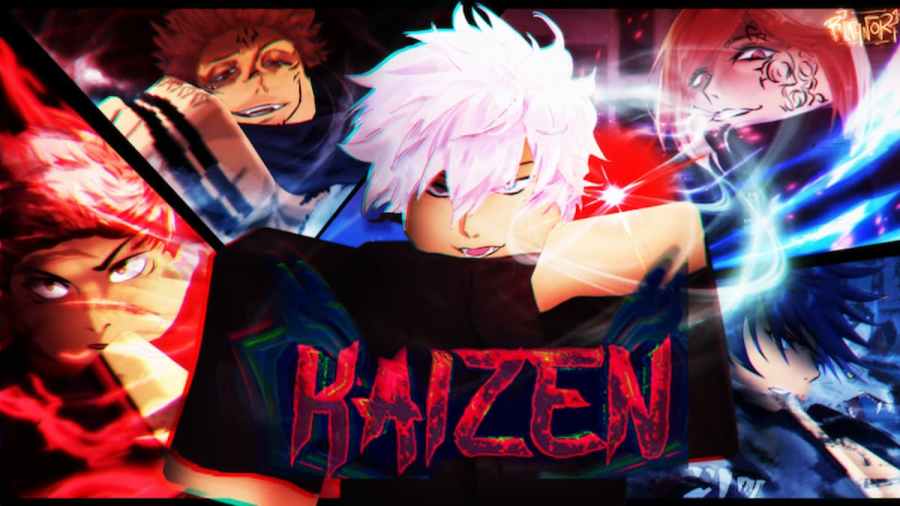 Kaizen is a Roblox anime-themed action game in which you’ll fight evil cursed spirits or other players in PvP, gaining weapons and new fighting styles as you become stronger. But your main aim is to obtain magical abilities called Curses, each opening up several spells for you to use. These abilities can really swing a battle your way. But which are the best? Read on for our Roblox Kaizen Curse tier list to see which Curses we feel are the strongest.

These Curses are currently viewed as the most powerful.

Great Curses, with a good mix of abilities.

Keep in mind that these are just opinions based on play during the alpha test. More Curses are expected, and there will also be game balancing, while your own play style may suit particular Curses better than others. Also, remember to keep an eye out for Kaizen codes to earn free items.

Looking for more Roblox anime game help? Check out How to get Kokushibo in Anime Dimensions and How to get Dragon Claw fighting style in Grand Piece Online – Roblox.