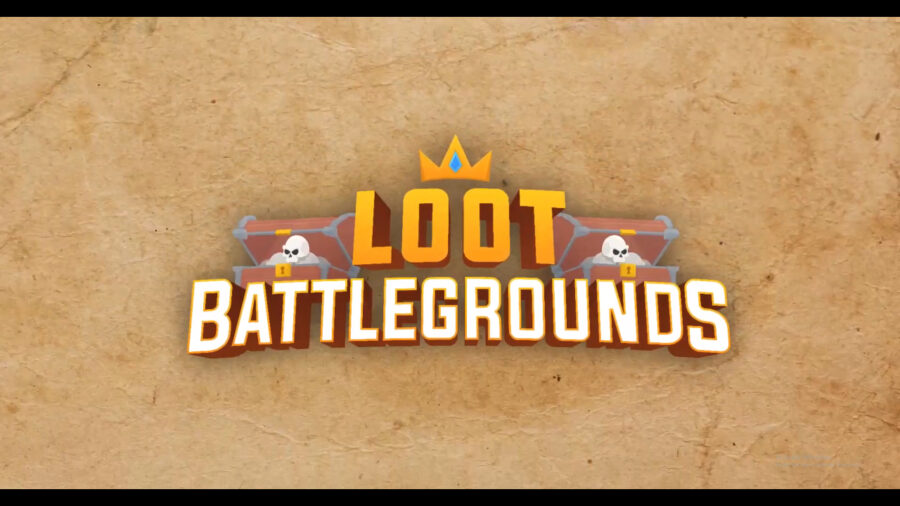 Fans of battle royale games like Fortnite and Roblox Island Royale have a new game to forward to in Roblox Loot Battlegrounds. Devleoped by Game Legion, this new fantasy battle royale was officially announced today. Players will land in a fantasy arena called the Magic Island, which is filled with castles, villages, waterfalls and more. Judging from the announcement the video, Loot Battlegrounds looks like it's going to make for some intense PvP matches!

From swords to bows to throwing axes, players will have a variety of weapons at their disposal, and Loot Battlegrounds will follow traditional battle royale game mechanics. Players will drop into the arena, open chests for rare loot, and fight players until there is only one left standing. There will also be a storm that closes in on the map to draw players closer. It's unclear from the video whether or not there will be a magic system or magic weapons at launch, but how awesome would that be? Since this is a fantasy game, it would be cool to see magic added in future updates.

Cosmetics look like a huge draw in Loot Battlegrounds, too. The video teased dragon costumes, traveler costumes, and plenty of shiny armor sets that are sure to make your friends jealous. Whether or not these cosmetics will cost Robux or can be unlocked by levelling up remains to be seen. Hopefully it becomes more clear how these cosmetics can be unlocked when the game is officially released.

How to get the Chameleon ingredient in Roblox Wacky Wizards

How to make a DNA potion in Roblox Wacky Wizards