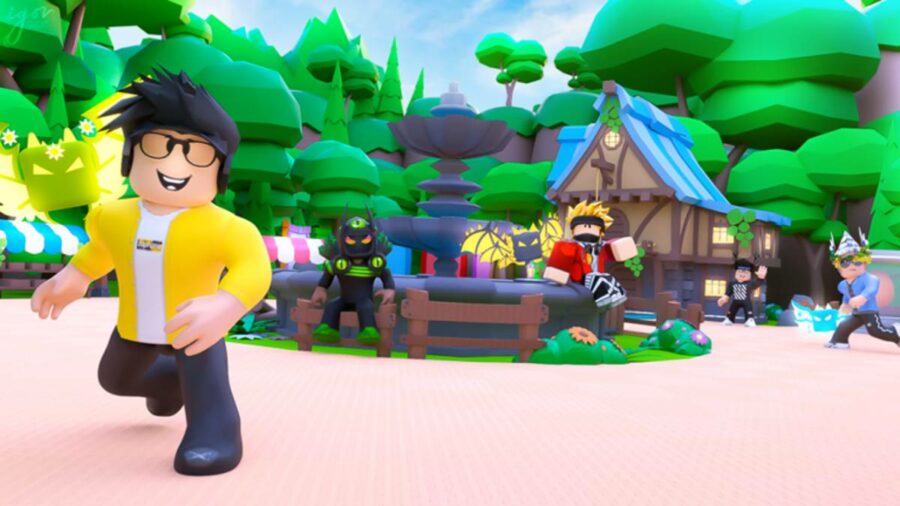 Roblox Rebirth Champions X is a very straightforward but charming game. All you need to do is click repeatedly. Each click adds up, and you can spend them on buying some eggs, which turn into cute furry pets like Dogs, Cats, and Bunnys. You equip these pets, which increases the multiplier on every click you make. To increase this further, you can combine your pets to make them more unique!

Use our Rebirth Champions X code list to give your luck a boost. In using these codes, you can apply a lot of buffs to your character, such as Luck, Click, and Rebirth Boosts. Each one of these increases the chance of getting more clicks or finding that Mythical pet!

Here's a look at all the working Rebirth Champions X codes.

It's easy to redeem codes for free rewards in Rebirth Champions X. To do so, follow the instructions below.

What are Rebirth Champions X codes?

Rebirth Champion X codes give you an array of boosts that will help you increase your click rate, the chances of getting a legendary or mythical pet, and how many Rebirths you can acquire by using up your clicks.

If your Rebirth Champions X codes are not working, double-check to make sure you have typed in the code exactly like it is above, or ensure all letters are highlighted upon copying.

Sometimes codes expire quickly, so if a code isn't working, it's most likely expired. If that is the case, please let us know so we can move it to the correct section.

What is Rebirth Champions X?

Rebirth Champions X is a Roblox game all about clicking. Clicks are one of the currencies of this game, and by spending them on eggs, you can equip pets to increase the number of clicks you get per click. Then you can combine pets of the same type to increase their power to get even more clicks.

As you advance, you can get the chance to go to other worlds to get all sorts of various pets, but first, you need to spend clicks on Rebirths. This is just another currency that allows you to access these new places when you have enough of them. Click, explore and acquire all of the pets!