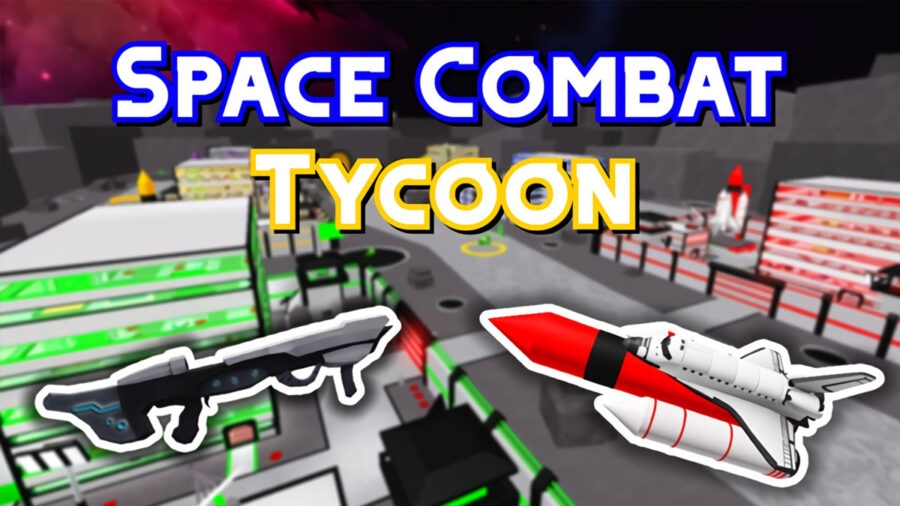 Our Roblox Space Combat Tycoon Codes has the most up-to-date list of working OP codes that you can redeem for a bunch of cash! This money will help you build up your base so that you can defend against players and get all sorts of awesome weaponry.

If you want to redeem codes in Space Combat Tycoon, hit the settings gear icon button on the side of the screen near the shop. Select the General settings option, then click the blue codes button. Once you have the code redemption window open, copy one of the codes from our list, paste it into the box, and hit the redeem button to receive a reward!

Build your base from the ground up. Collect over 30 guns. Make allies and enemies. Fly to mars!