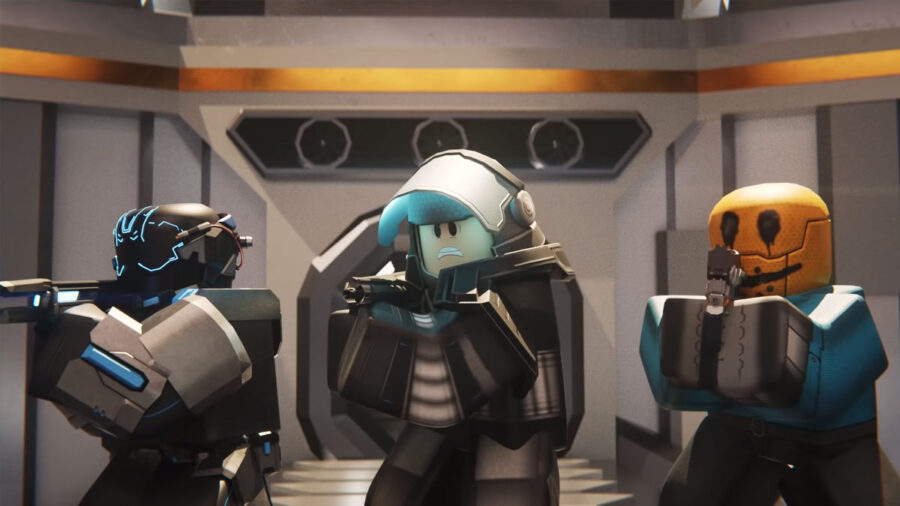 Arsenal, one of Roblox's most popular games, just got an update that brings some science fiction into the mix! Arsenal is a gun game style of FPS, that puts you on teams to get through a set of pre-determined guns as quickly as possible. This game style is quite popular in various other larger shooter games, but has been focused on in Arsenal! The new update brings seven new guns and two new maps, as well as a bunch of new skins, kill effects, melees, and weapon skins!

This is a pretty large update, and brings the following great new things to the game:

There's also been some changes to certain weapons, as well as some UI changes that should improve your quality of life:

The update is available right now, so be sure to head into Arsenal and give it a shot. You've likely been sitting on quite a bit of cash if you've been playing often, so you should be able to grab some of those new cosmetics right away.

You can check out the brand new trailer for the update below!