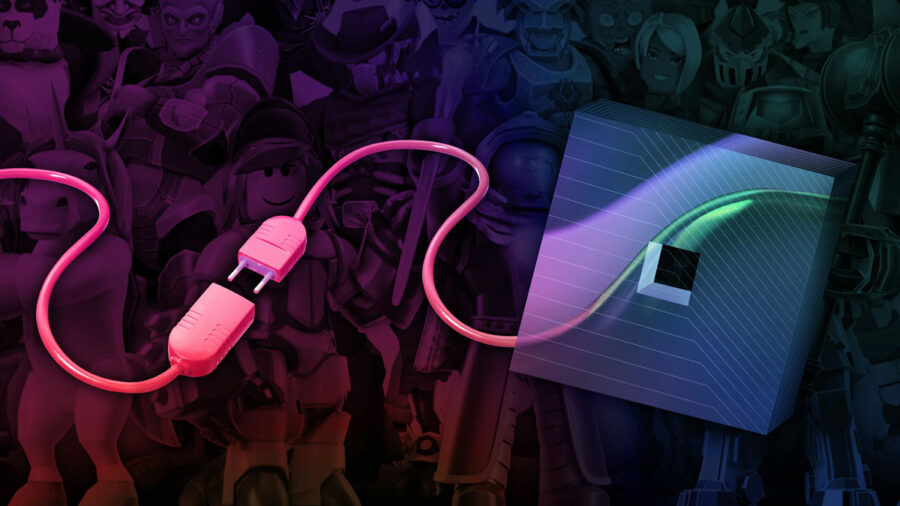 Believe it or not, there's been kind of a long term drama around the iconic "Oof!" sound that is well-known in Roblox. The sound is so ubiquitous with the game that it is now used as internet slang for being hurt, getting into trouble, or reacting to someone experiencing one of those things. The sound was created by Tommy Tallarico, who is a prolific sound designer, and has been engaged in a legal battle with Roblox over the sound. If you weren't aware, the sound did not originate in Roblox, and was actually part of the ending of the game Messiah.

While this battle has been ongoing, it appears that Tommy and Roblox have settled. The sound will be removed as the "game over" sound in Roblox, but it will still be available for use if you are a developer. If a maker of a game wants to use the sound, you can purchase it via one of the new Sound Design Kits that are available for purchase via Tommy Tallarico's official website. You can get a look at listen and all of the sounds that will be available via these packs in this video:

As for the "Oof!" sound itself, if a developer creates a game and has purchased the ability to use the sound then you will hear it as normal. You as a player do not have to purchase anything. As for all those games that use the sound now, here's what Roblox's official post has to say:

We will be replacing the ‘game over’ sound effect on the platform with new audio at the end of the month. Once we launch the Developer Marketplace, you will be able to choose from a variety of custom, community-created sounds (including Tommy’s collection of effects).

So, the sound will be replaced, and there will be additional audio options for you to choose that can be used instead. That means you don't have to purchase any sounds if you don't want to for your game, but if you want access to the "Oof!" sound, then you will need to purchase it.

How to get the Witches Brew in Roblox Wacky Wizards