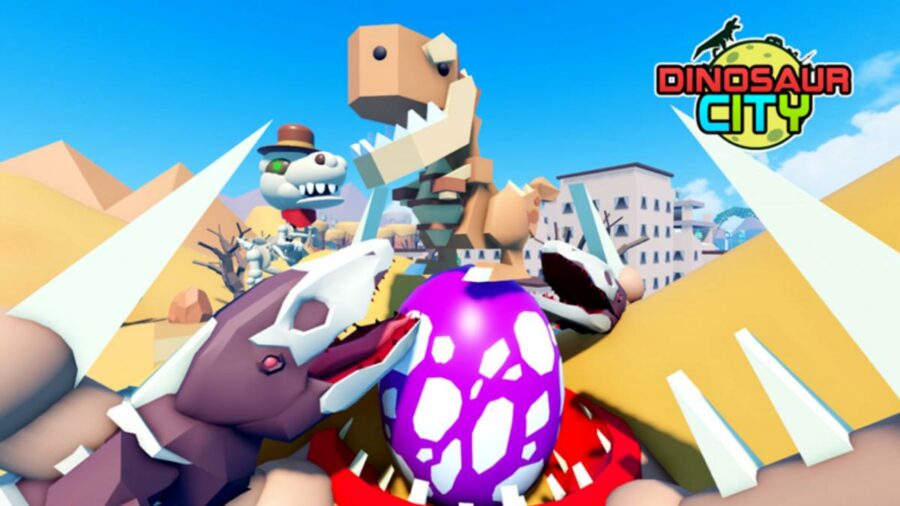 Here's a look at all the working Dinosaur City Simulator codes.

It's easy to redeem codes for free rewards in Dinosaur City Simulator. To do so, follow the instructions below.

Explore the city to get dinosaurs.